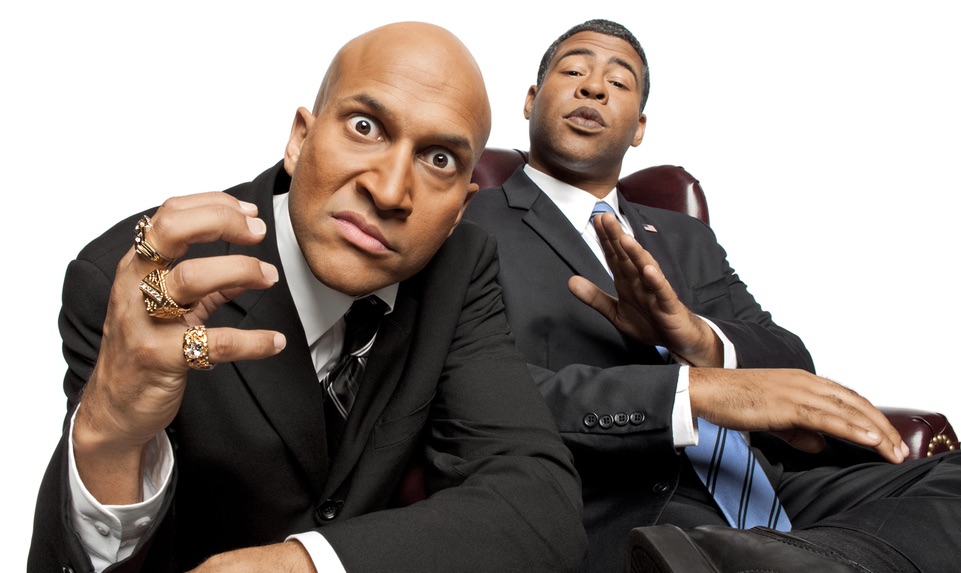 Over the past year, I’ve become a big fan of the sketch-comedy show Key & Peele. The bits are fresh and often decidedly politically incorrect. (The Obama meet-and-greet is one of my all-time faves.) As a result, K&P often makes many people just a little uneasy. A few months back, I asked a Black friend of mine, “Should I be laughing at the slavery skit?” (He said yes.)

One of the best skits from the show’s most recent season involves the dangers of communicating via text messages. It dovetails nicely into a major theme of Message Not Received. I write about how mediums such as e-mail and texts often give us the appearance that others really understand our messages. It turns out, though, that that understanding is often false.

In their own inimitable way, K&P are making a serious point: As a communication tool, texting is vastly overrated and prone to mixed and missed signals. But let’s not take their word for it. After all, they’re comedians.

Left by themselves and devoid of their essential context, words invite widespread (mis) interpretation.

K&P are the funniest ones to point this out. Fortunately, though, there’s no shortage of others who echo the same point. For instance, consider a 2006 series of studies by two psychologists, Justin Kruger, PhD of New York University and Nicholas Epley of the University of Chicago. In short, Kruger and Epley wanted to determine if people were as good as they thought they were at discerning the subtext of a message.

How did they do?

Participants were only able to accurately communicate sarcasm and humor in barely half—56 percent—of the e‐mails they sent.

And if that isn’t bad enough:

Most people had no idea that they weren’t making themselves understood.

Which brings us right back to K&P.

Notice how, in the skit above, Key is oblivious to Peele’s true message. Key only recognizes the misunderstanding after he sees Peele in person. At that point, everything quickly becomes clear to him. There never was any antagonism, any baiting. Left by themselves and devoid of their essential context, words are very open to (mis)interpretation. In this way, they invite the very conflicts that K&P so deftly demonstrate.

The solution is quite simple: Don’t e-mail so frequently. Ditto for texting.