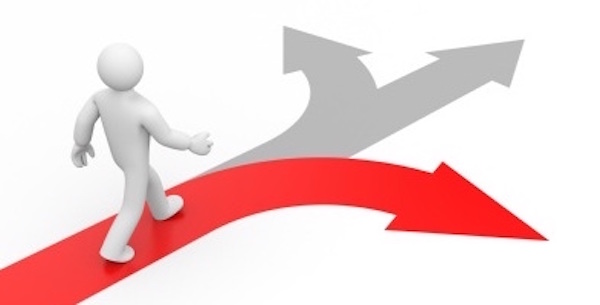 A few people have taken me to task since Why New Systems Fail was published.  I’ve heard questions such as:

Well, the third question might be worth exploring on a couch, but I digress.

I don’t consider myself a Negative Nelly. However, rare is it that I encounter an organization that uses its systems wisely. I am pleased to say that I came across one such organization this week—call it Stewart Enterprises, although this is a pseudonym. Four things stood out as I interacted with senior management and employees over the course of this past week.

Stewart did not possess the resources—or the desire—to customize its ERP. At the same time, however, the vendor’s “vanilla” application did not meet some of its business needs. What to do? Stewart used add-on tools such Microsoft SharePoint to create email alerts and enable document sharing. This improved the user experience while not taxing IT resources and creating additional headache. Second, Stewart created many Crystal Reports that isolated potential problem records before they became thorny issues.

Sans customizations, Stewart avoided many of the pitfalls facing “tweak happy” organizations. Specifically, upgrades and patches would not “break” its customizations. What’s more, Stewart would not be reliant on the one individual who knew where the bodies were buried.  This is just plain smart.

A Sense of Humility

Stewart knew that it was not using its system in an optimal manner. Rather than take a “that’s the way we do things around here approach”, management and end-users openly embraced new ways of doing things. This started at the CIO level and cascaded down to entry-level clerks. They asked other consultantsand me questions such as:

Is your organization doing things right?

Stewart employed an extremely capable Crystal Reports writer with extensive “front end” application knowledge. (In my book, I refer to these end-users as hybrids.) As a result of her reports and trouble-shooting capabilities, end-users had better access to information than those at most organizations at which I have consulted. Stewart thus minimized the traditional technical-functional disconnect.

End-user documentation and training was admittedly a bit lacking at Stewart. For that very reason, the company contracted myself and a few other consultants to shore up these weaknesses. Rather than wait for a key end-user to depart (such as the previously mentioned hybrid), Stewart’s management took a proactive approach.

Needless to say, it was a pleasure working with an organization, senior management, and end-users that “get it.” Organizations wondering why their systems fail should take heed of this post. There are steps that you can take to better your systems and the data in them.