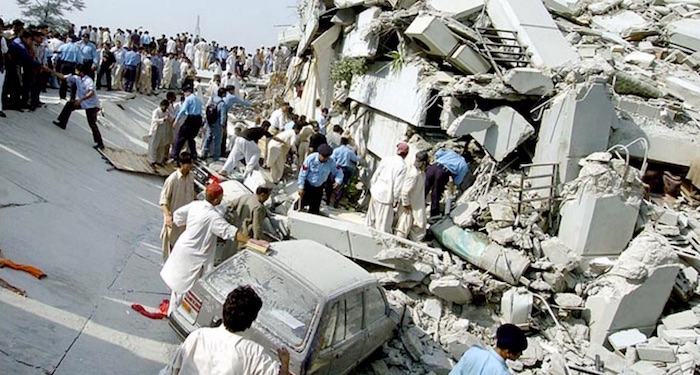 In Why New Systems Fail, I discuss the four major types of system failures, the most severe of which I term the Unmitigated Disaster. To that end, the following story recently caught my attention.

Shane Jewelers filed bankruptcy in January of 2009. While this isn’t an uncommon occurrence these days, this filing interests me more than most. Its problems were manifold, and perhaps its implementation of SAP was the straw that broke the camel’s back. At a minimum, it served as contributing factor to the company’s financial turmoil. (Of course, this begs the question: Was it the fault of the vendor or the consultants?)

Were Shane end users available for system training or did their day jobs interfere?

Let’s not get ahead of ourselves here.  There’s no sense in excoriating SAP or other ERP vendors.  Another application created by an independent software vendor may well have resulted in the same outcome for Shane. Without knowing all of the particulars, I certainly cannot pass judgment. However, since I am a betting man, I would wager that management issues played at least a contributing role to this project’s failure and, ultimately, the company’s demise. Some of my questions related to this implementation are:

My guess is that some—if not all—of these factors played key roles in the system’s failure and the company’s ultimate demise. Rarely does the blame on these projects fall exclusively on one entity’s shoulders.