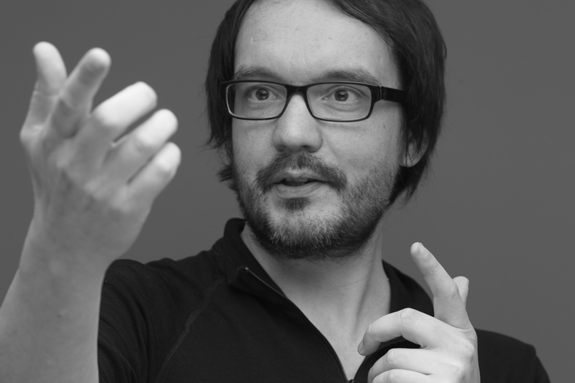 These days it’s not uncommon to hear the bromide “Content is King.” That may be true in certain circles, but context is probably the queen–or at least a duke.

As I continue researching the new book, it’s obvious to me that many data visualizations lack (the proper) context and suffer as a result. They leave the user asking, Compared to what?

David McCandless is a London-based author, data journalist, writer, and designer. In 2010, he gave a fascinating TED talk called “The Beauty of Data Visualization” in which he made this very point:

In creating effective data visualizations, it’s impossible to overstate the value and importance of context. (This was true well before we ever heard the term Big Data.) It starts with the user, the ultimate consumer of the dataviz. How can employees or clients act upon a data visualization if they don’t understand what’s in front of them? Without understanding, an informed business decision is unlikely to result.

But it goes deeper than that. As Drew Skau writes on the Visual.ly blog, “There is hidden context in many visualizations, and [context] helps give an accurate depiction of the data, even if the viewer is unaware that the context exists.” [Emphasis added.]

In creating effective data visualizations, it’s impossible to overstate the value and importance of context.

But context also helps developers considerably. I think back to my consulting days. Often, I would create a slew of reports for my clients. For instance, at one engagement with a large retailer in New York City, I built more than 300 separate reports, with more than half payroll-related. I tracked all reports in an Excel workbook and assigned each report a unique number to keep my sanity.

Yet, at least at first, my clients didn’t appreciate the importance of context when we developed the reports. For example, in the elevator, the payroll manager, Glen (not his real name), would tell me that he had a question about “that payroll report.” I would smile and politely remind him that, at any given point, I was working on a three or four dozen reports for his department. I was pretty sure that I hadn’t named any one That Payroll Report. (That actually would have been pretty funny, come to think of it.)

Eventually, Glen got the hang of it. On my way to lunch in that same elevator a few weeks later, he started the conversation with me differently. “Phil, do you have a few minutes to talk about Report 123, the one that breaks down employee wages by state and pay period?”

I winked. He got it.

Ahhh …the beauty of context.

Whether creating a simple listing or an interactive dataviz, remember that both content and context matter. Put the two together, and good things can happen. One without the other will leave users wanting.