Facility With Data: Necessary but Insufficient 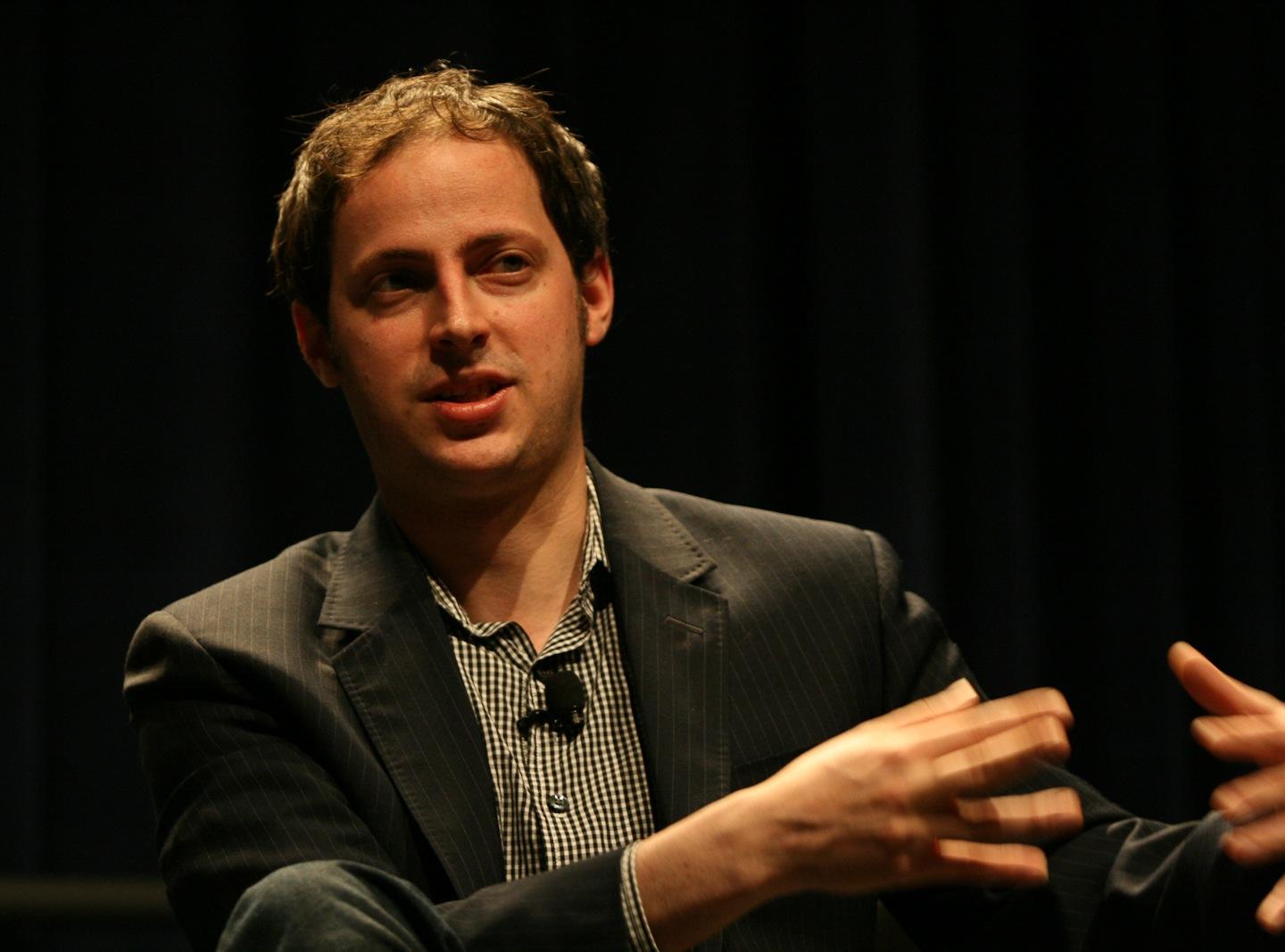 After a reboot and move to ESPN, FiveThirtyEight is back online. Rock star Nate Silver announced yesterday that “It’s time for us to start making the news a little nerdier.” Silver promises to continue his data-driven approach to journalism, one that reportedly drove 20 percent of New York Times’ web traffic during the 2012 elections.

Of course, Silver understands numbers, data, and statistics. That alone, however, does not explain his incredible success. Put simply, the man can write. For this reason, he could essentially punch his own ticket when he left the Times.

ESPN is hardly the only media outlet eager to get on the data-journalism train. From the new book:

Progressive and tech-savvy institutions like the Massachusetts Institute of Technology and the New York Times are hiring proper dataviz specialists and engineers. The Wall Street Journal is hiring visual journalists.

For more on this, see The Visual Journalist.

Being proficient with data doesn’t obviate the need for communicating clearly.

Those who both understand data and can write are in a very good spots these days, a trend that shows no signs of abating. Being able to do one without the other will increasingly limit one’s ability to succeed.

Dan Pink writes in A Whole New Mind: Why Right-Brainers Will Rule the Future

(affiliate link) about the need not only to analyze, but to synthesize. The geeks may have inherited the earth, but they must be able to write and speak in plain English. Pure quants devoid of solid communication skills can only do so much.