How Will Big Data Impact Journalism?

Big Data will continue to help us understand what happened and why. 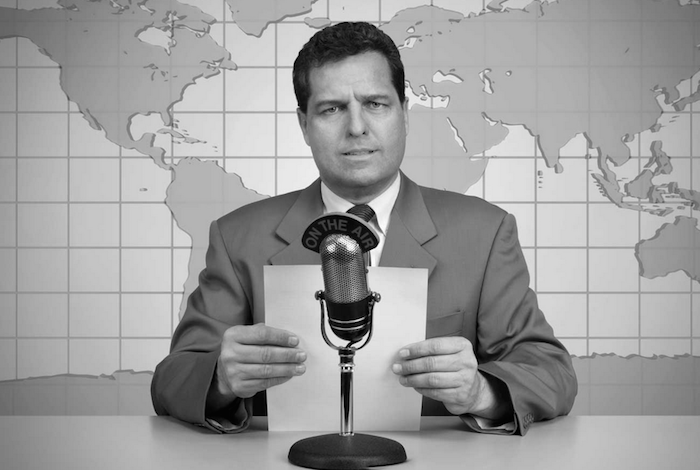 It’s a fascinating question worthy of a very long book. Maybe I’ll even write it one day.

To be sure, there will still be disputed stories that ultimately hinge upon “he said, she said.” More and more, however, data will be able to tell more of the story. It’s a point that I make in Too Big to Ignore.

Tesla head honcho Elon Musk recently went on the offensive, attempting to prove that The New York Times got it wrong. His smoking gun: the data–sort of. In What the Tesla Affair Tells Us About Data Journalism, Taylor Owen writes that, “Tesla didn’t release the data from the review. Tesla released [its] interpretation of the data from the review.” [Emphasis mine.]

Big difference. David Brooks of The New York Times is right. Data always must be viewed in context—and Big Data is no exception. And Mark Twain’s quote about damned lies and statistics still holds.

Big Data will continue to help us understand what happened and why. Don’t think for a minute that Big Data won’t affect journalism.