Ignore Web Data at Your Own Peril 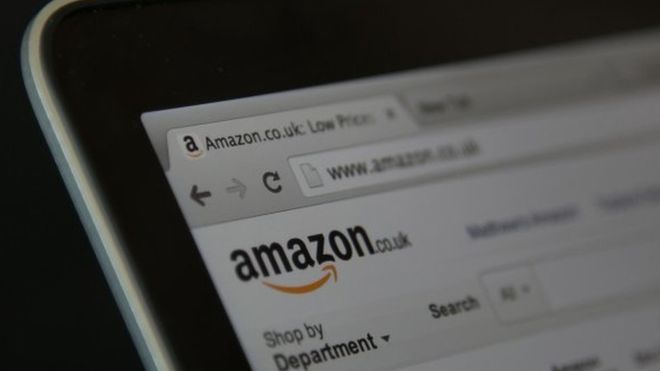 Hardly a day goes by that, for better or worse, Amazon isn’t in the news. A few months back, the New York Times’ ran a very critical article on its culture that generated a reported 5 million views. Not to be outdone, Bezos et. al fired back on Medium with What The New York Times Didn’t Tell You.

And so it goes.

Lost in the recent hubbub over Amazon’s controversial workplace practices, though, was news of its less-heralded lawsuit over fake/purchased customer reviews. (In case you’re curious, it’s not hard to do. More than 1,000 people on Fiverr will hook you up for a mere five bucks. For their part, some unscrupulous authors as well aren’t above publicly offering bribes for positive reviews.)

Of course, Amazon has known this for a long time, but it turns out that even its sophisticated algorithms and data-management tricks can’t detect bogus, contrived, and purchased product reviews. And this poses a material harm to its business.

The Importance of Product Reviews and Web Data

Think about it. Do you regularly consult online reviews prior to making a purchase?

The answer is probably yes—and you’re hardly alone. According to a 2013 study, nearly 80 percent of consumers trust online reviews as much as personal recommendations. Let’s say that you want to purchase a toaster oven or ceiling fan via Amazon. You scour the ratings and reviews and pull the trigger. A few days later, the package arrives but the product was shoddy. How would that experience affect your opinion of Amazon? Would you be more or less willing to trust its reviews in the future?

The answers are obvious. Hence, the lawsuit.

Make no mistake: today intelligent companies of all sizes and individuals are rightfully concerned about related web data and its veracity. Indeed, this is a key part of online reputation management, defined by Wikipedia as:

the influencing and/or control of an individual’s or business’s reputation. Originally a public relations term, the advancement of Internet and social media use, along with reputation management companies, have made it primarily an issue of search results 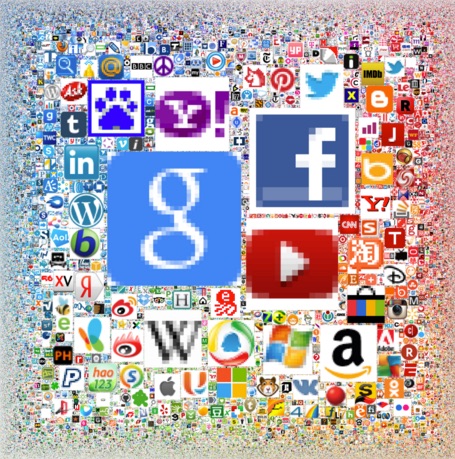 But this is not 1998. Today effectively managing a web presence today is far easier said than done. We’re not talking about merely setting up a few Google Alerts. What’s more, an entire cottage industry around negative search engine optimization (SEO) has sprung up.

Lamentably, many organizations turn a deaf ear to these types of increasingly important data sources such as Yelp, Amazon, Angie’s List, etc.—and, more specifically, web data. Perhaps this was somewhat understandable in the nascent days of the Web, but not any more. Thanks to a powerful new crop of tools that collects and analyzes web data, it’s never been easier to find the signal in the noise.

As I write in Too Big to Ignore, organizations and their employees need to stop thinking about “data” in terms of Excel spreadsheets and relational databases. Today more than ever, foolish is the company that ignores what its customers, users, and competition say about it.

Defense with data only gets you so far, though. More than ever, it’s essential to use web data and related tools. Collectively, they can increase your organization’s understanding of its customers, employees, partners, users, and competitors. Ignore this information at own peril.