How Data and Metadata Can Thwart Contract Cheating 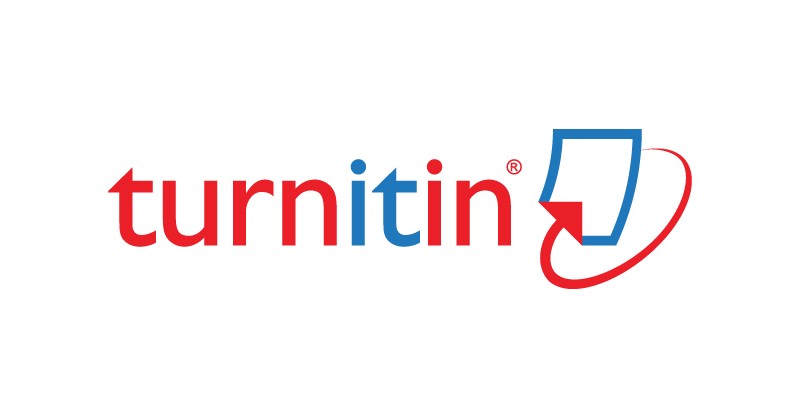 Three years into my teaching career, I’m approaching 1,000 students taught. Even if I assume that 99 percent of them honestly did their own work, 1 that means that about ten students have cheated in some way.

Catching cheaters is the raison d’etre of sites such as Turnitin. Up until now, they have examined students’ previous submissions. To wit, if there’s a reasonable chance that David’s midterm paper resembles others in Turnitin’s database, then the site provides a probability that he has submitted work that isn’t his own.

The intelligent use of data and metadata can at least partially combat writers-for-hire.

Is there a major problem with this retrospective approach? You betcha. Ours is an era of rampant contract cheating. On a personal level, at least two of my students in my analytics class clearly turned in work that they contracted others to do. Note to prospective cheaters: Correlation coefficients cannot be 2.0.

Learning from Other Data-Driven Organizations

Just think about how the use of data has helped overcome other thorny business challenges. For a long time now, algorithms have helped companies predict which shows and movies we are likely watch and how to sign efficient but undervalued baseball players. Is it that far of a stretch, then, that the intelligent use of data and metadata can at least partially combat writers-for-hire? I don’t think so either, and that is exactly what the new Turnitin feature Authorship Investigate purports to do:

Turnitin’s new tool also examines writing style. Not whether the writer is fond of references to Shakespeare, but whether the papers routinely use a single space or a double space after a period. Or whether they rely on the Oxford comma. The company works with experts in forensic linguistics for clues about clues.

Sounds promising, but I don’t believe for a minute that this Authorship Investigate will eliminate contract cheating altogether. Much like hacking, I don’t see a foolproof solution. Like it or not, students are often quite creative in how they circumvent traditional detection methods. 1

Make no mistake, though: Even a simple Word document contains a great deal of revealing metadata. If authorities can use metadata to apprehend a serial killer, then is reducing cheating that far of a stretch?

The real question to me isn’t, Why would Turnitin start using this type of data? Rather, as is the case with so many organizations, What took it so long?