On Humility and Being “That Guy” 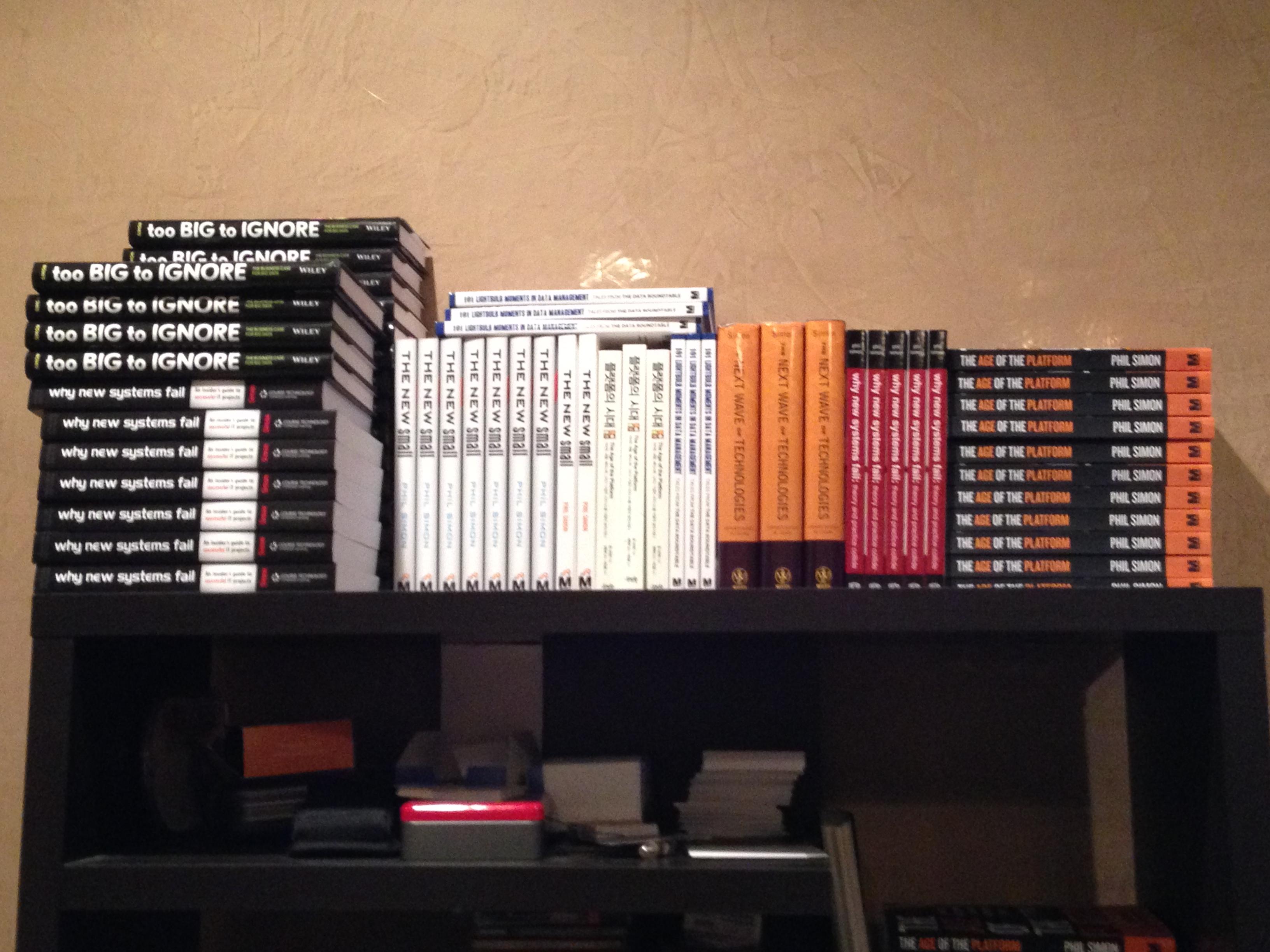 Few things irritate me more than a massive ego. Confidence is one thing. If you’re good at what you do, there’s no need to downplay your abilities. But we’ve all met “that guy” before–the arrogant or aloof writer, musician, businessperson, or artist who seems above it all. The numbskull. And I never want to be “that guy.”

On Tuesday morning before I headed off to a conference, a guy I know from Pulte Homes stopped by my home. I had asked Matt to swing by because I believed that had a problem with one of the light fixtures in my office. Let’s just say that making electrical tweaks doesn’t come natural to me. Fortunately, my house is fairly new and Pulte really stands beyond its product.

Matt confirmed that something was in fact wrong, making me feel like less of an idiot for asking him in the first place. He performed a quick fix and, on the way out of my office, noticed the pile of books on my bookshelf:

Matt: What’s up with those books?

Me: I wrote them.

Matt (puzzled look on his face): Huh? I thought that you did web design.

Me: I know enough to be dangerous, but I mostly write and speak.

Matt (ostensibly impressed): Dude! Wow! I had no idea.

When people ask me what I do, I reply with four simple words: I write and speak. If they want to know more, I’ll answer their questions or they can Google me. If not, that’s fine as well.

Humility has served me well.

Humility is a lesson that I learned a long time ago, and it has served me well.

For an example of an accomplished athlete with tremendous poise and humility, check out Seahawks’ QB Russell Wilson on Charlie Rose (about 22 minutes in):