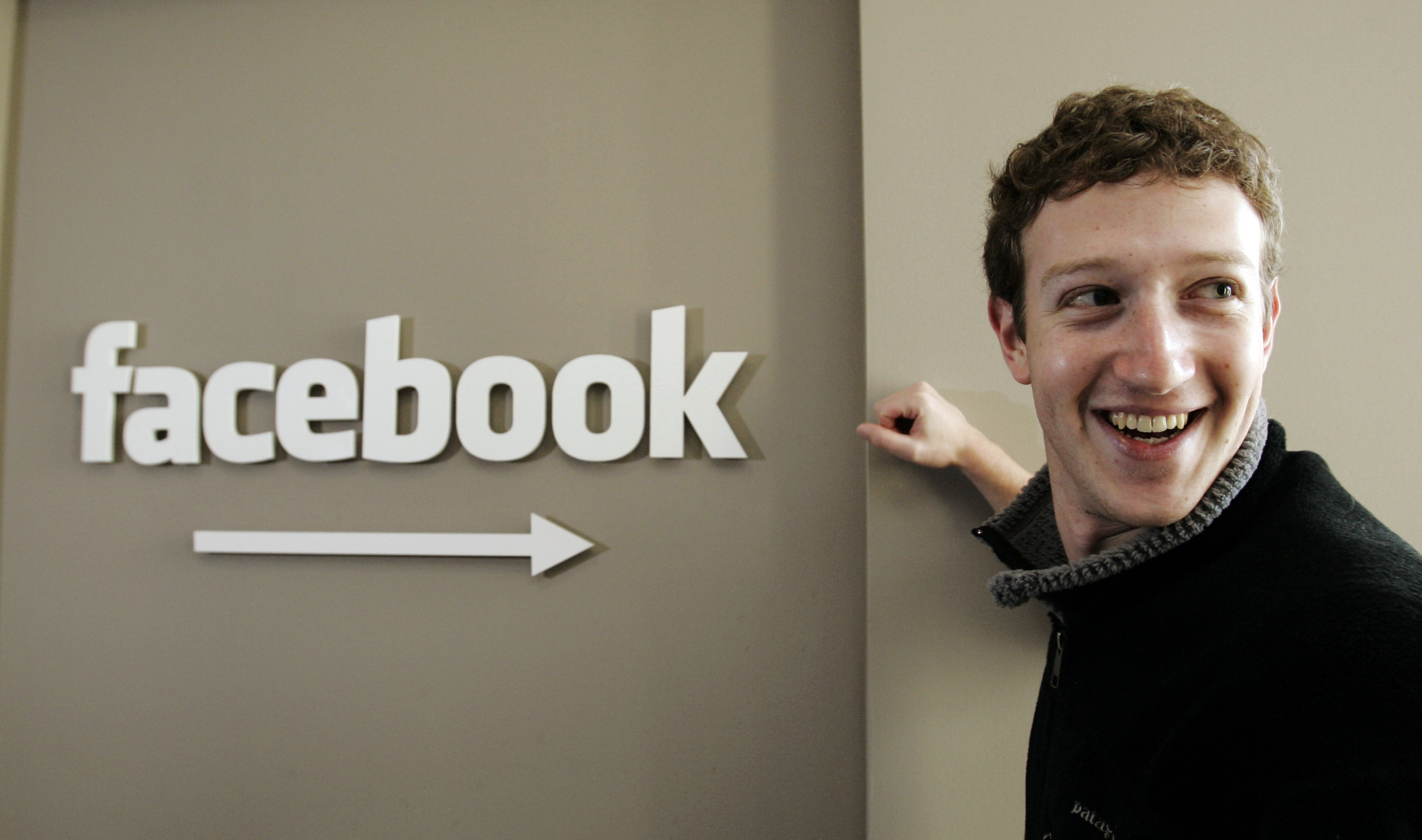 You’re clearly one of the smartest entrepreneurs around today. Despite that (or maybe because of it), there’s no shortage of talking heads giving you unsolicited advice. Add me to that list.

With Facebook closing in on one billion users, kudos are in order. You’ve built the single most popular website (nay, company) in history. To your credit, you’ve consistently put the user experience at the top of your priority list ever since you founded The Facebook back at Harvard.

But you’re not in Cambridge anymore.

The Tide Is Turning

The user experience doesn’t appear to be at the top of Facebook’s priority list anymore. To be sure, that list is no longer just yours, even though you control 57% of your company’s voting shares. Your company needs to make more money–and fast. Many people are telling you that you have to run more ads, especially on mobile devices. Historically, you’ve resisted this but Facebook’s recent actions and changes indicate that you’re softening your stance here. Some portend that if you don’t crack the nut on monetizing mobile, Facebook will go the way of MySpace.

You’re not in Cambridge anymore.

While admirable, your company’s quixotic mission to connect the world has to be tempered with the short-term financial realities that all publicly traded companies face. And that’s why the Facebook user experience is being compromised.

You might have read the TechCrunch piece on the subtle design and semantic methods that your company has adopted to trick users into giving up even more personal data. For two reasons, I’m not contending that this practice is illegal or even unethical. First, everyone uses Facebook voluntarily. No one is compelled. Second, Facebook has every right to attempt to make money. It isn’t a government utility; it’s a business. Real estate, employee salaries, and data centers cost money.

However, there’s a growing backlash amongst many users that Facebook has gone too far, even among Generation Y. Start-ups like App.net aim to create ad-free social networks, even if that means charging users a modest annual fee (in this case, $50).

Which brings me to a modest proposal: Charge me.

Yes, you’ve always said that Facebook was, is, and will always remain free. That’s fine, but I don’t mind paying for greater control of my data. I’d love to opt out of sponsored stories in my news feed, downright ugly and space-consuming ads on the right-hand side of Facebook, and other potentially unscrupulous things of which I’m not aware.

My hunch is that I’m not the only one who feels this way. Let’s say that one percent of Facebook users (about 10 million) pay $25/year for a premium (read: ad-free) experience. That’s $2.5 billion in revenue.

Will a Facebook Plus/Freemium model solve all of your company’s problems? Of course not. There’s no easy solution. However, I’d argue that this new revenue source would stem the decline in your stock price and, for a modest fee, allow others to buy a better user experience.