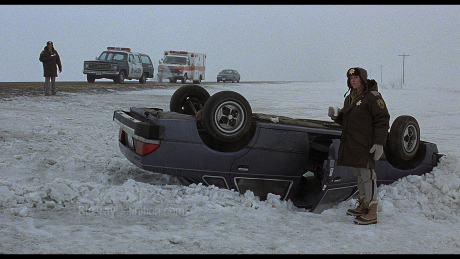 As an independent technology consultant, writer and now cartoon character, my schedule affords me more flexibility than most people. On a day like Wednesday, I didn’t have to attempt to navigate the snow-ridden roads of New Jersey. My friends with more traditional jobs were jealous. But, if they made it to work, they got to interact with people in a professional setting and banter around the water cooler. Sometimes I get jealous of them.

Regardless of your employment situation, we all have downtime. Yes, even you. You. The question is, “What are you going to do with it?”

Now, there’s nothing wrong with playing Wii, watching the amazing show Damages, or just going off the grid. But you can do more.

In this post, I discuss the importance of the speaking and the limits of social networking.

Social Networking Has Not Replaced the Value of Personal Relationships

In my podcast with Andy Kaufman earlier this week, we spoke quite a bit about the importance of personal relationships. When it comes to communicating, many people (including myself) have a tendency to rely on the killer app: email. As Andy and I discussed on the podcast, it’s certainly easy to shoot someone 100 words, especially when you’re in front of your computer anyway.

But are there limits to what you can over email? To quote Frances McDormand in Fargo, “You betcha.”

Pick Up The Phone

A few weeks ago, I came across an oddly familiar word online: 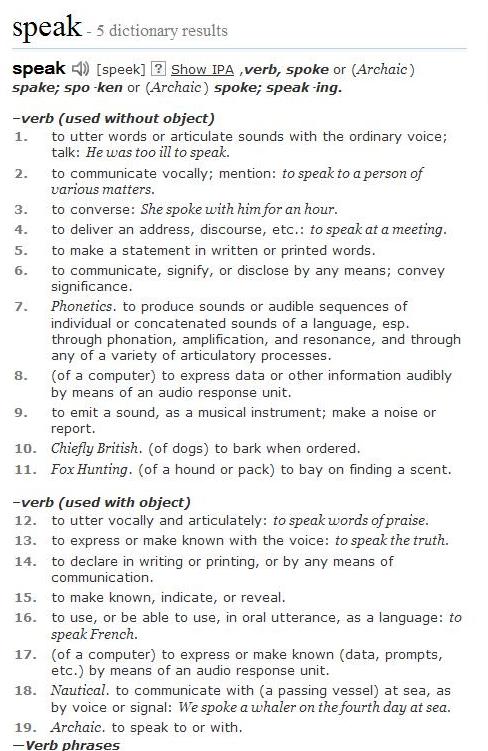 Inspired to resurrect that quaint old term, I went old-school and arranged actual phone conversations with people I didn’t know or hardly new. I had downtime and figured that I’d use it to forge new relationships with folks who appeared to be interesting from their blogs, comments, websites, and tweets. Note that I’m still waiting for a call back from Alyssa Milano. Note to Alyssa – you have until Monday and then I rescind my offer to chat. I mean it. Don’t test me.

I jest, but the following people whose voices I’ve actually heard now include:

Now, based on one or two conversations, are these people willing to fall on the sword for me? I doubt it. But that’s not the right question to ask. Do these people stand out more to me than other anonymous folks, and is this a good thing? Yes and Yes. I also like to think that I made a positive impression on them. What’s more, I used my downtime in a productive manner. In a few months, when I’m busy doing book-related stuff or on a consulting assignment, I’ll have more social currency with them than if we hadn’t spoken back in February. They may even open new doors for me.

Social networking is freaking amazing. The ability to find people with similar interests, jobs, backgrounds, and the like is just plain sick.  To quote my World History professor at Carnegie Mellon Peter Stearns, however, “Let’s not overdo it.” I can’t imagine that most of us would take time from our busy schedules to help someone out merely because s/he is one of our 549 Twitter followers. Speaking still matters.