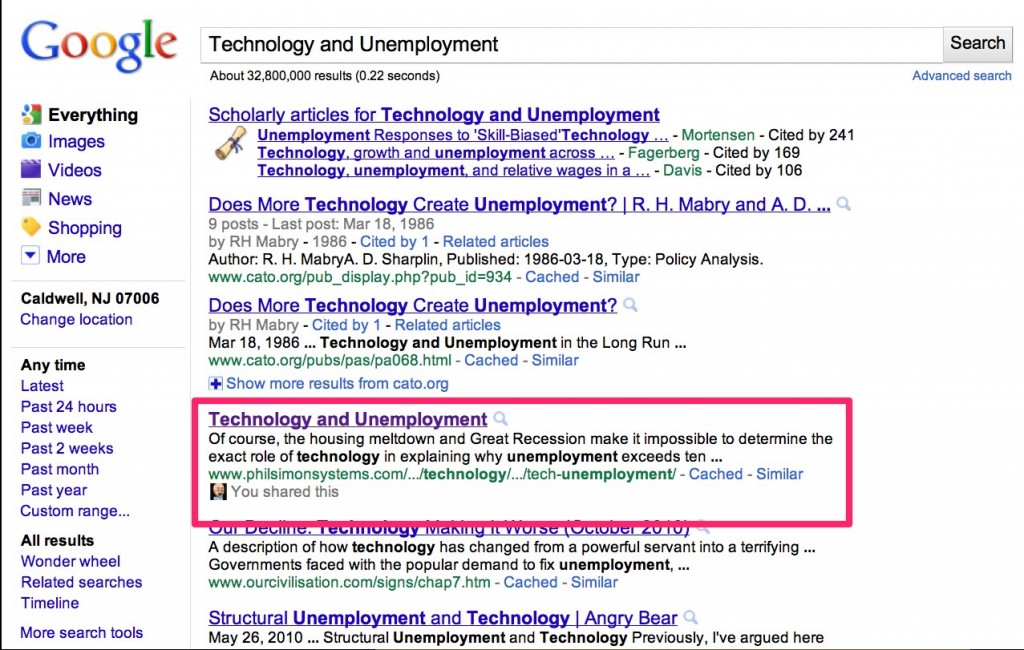 Turns out that many people have recently been googling those terms and, as luck would have it, I seem to be near the top of Google’s search results. Rarefied air, I know.

Also, recently a friend of mine asked me for the secret sauce of social media. My response: There is none.

Don’t believe anyone who tells you that they know “the” secret to all of this stuff. Follow a bunch of best practices and keep plugging away. Luck favors the bold.