My Interview With Mark Kelly of Marillion

I sit down with the über-talented keyboardist to discuss a range of topics. 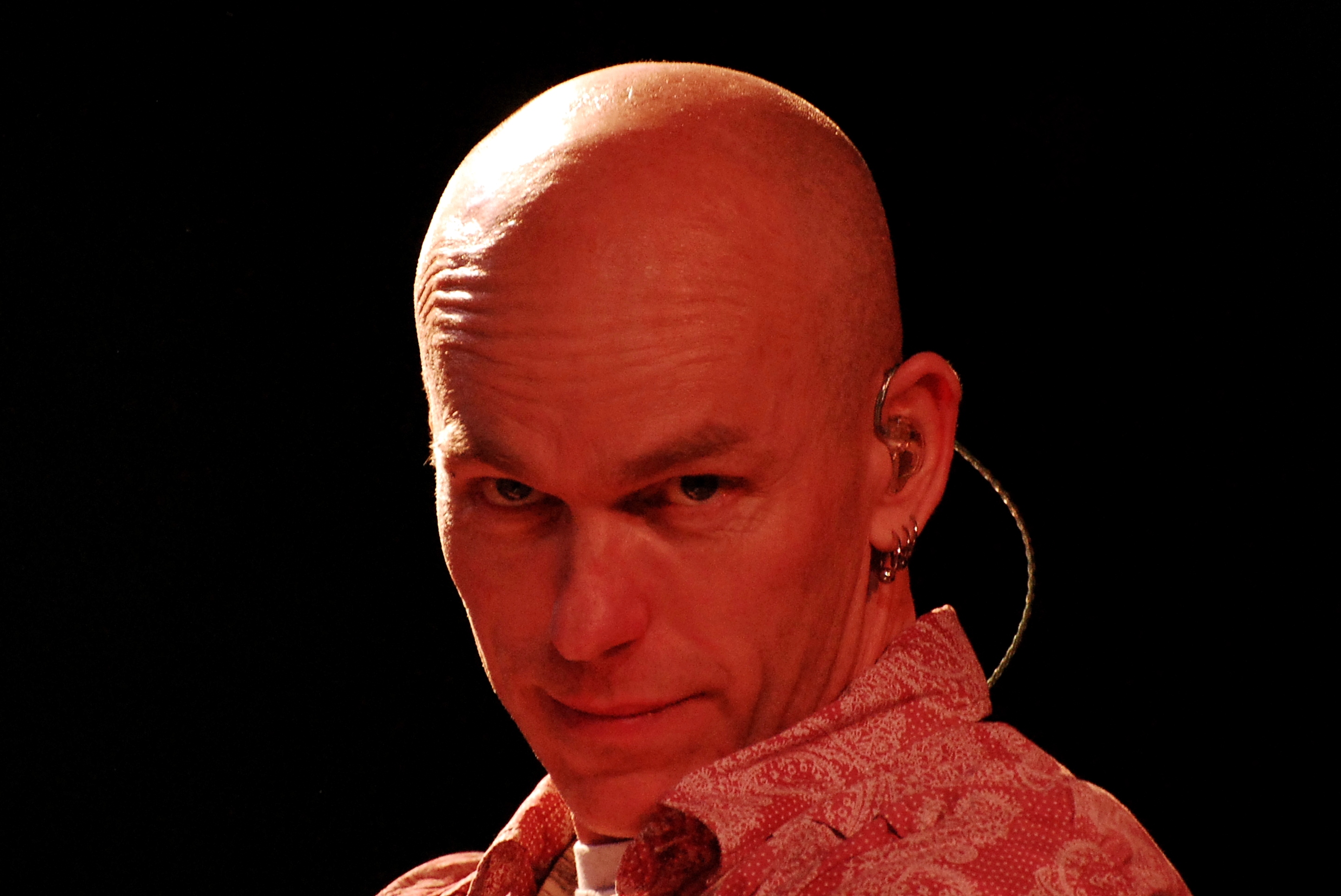 Mark Kelly knows a thing or thirty about the music industry. He’s served as keyboardist of the English band Marillion for more than three decades. Today, few musicians have his perspective on the business of music.

For instance, for the last few years, crowdfunding and sites like Kickstarter have been all the rage. Kelly and his band recognized the vast potential of the Internet a remarkable fifteen years ago. Marillion was one of–if not the–first group to reach out directly to its fans via the Internet. Marillion used the burgeoning platform to fund his band’s twelfth studio album, Anoraknophobia.

To call Kelly eerily prescient would be a vast understatement. I sat down with him to talk about crowdfunding platforms, the fairness of royalties from superscription music sites like Pandora, and a few other subjects.

Here are some highlights from our discussion.

PS: Do you want to give a quick band update?

MK: There’s not much to talk about, really. We recently finished our run of Marillion weekends we do every couple of years. After that the plan was for everyone to do their own thing. I know that Pete is out in the States working with Transatlantic. Steve H has some shows coming up in August. I’ve been doing various things, industry-related stuff. I’m also trying to fit in some solo album writing as well. Marillion is off until September when we’ll go back in the studio to start work the next album..

PS: Can you talk a little bit about some of the streaming services like Pandora? Are some more friendly than others?

MK: It’s quite a complicated subject. I’m sorry if I get a little technical here. I might lose a few people here. For starters, we don’t have access to Pandora in the UK because of licensing restrictions. As a service, from a punter’s point of view, I think Pandora’s great, as is Spotify. But we know that many artists are unhappy about the amount of money they get paid. A lot of people make the mistake of comparing Spotify to Pandora because they’re both Internet music services, but they’re very different. With Spotify, you can listen to a particular song at the time and place of your choosing.. With Pandora, you can only listen to music in very general terms, like a genre. It’s not the same thing. Pandora’s much more like a radio station.

If you look at what you get paid via Pandora (relative to terrestrial radio station), it’s far more per listener, per play. The USA is one of the few countries of the world that doesn’t pay artists when their songs are played on the radio. They pay writers but they don’t pay performers.

PS: So, streaming is here to stay?

MK: I think that streaming is the future of music consumption. The Apple model of downloads is a stepping stone technology. It satisfies that need for people to own something. We’ve gone from physical CDs to downloads. People are getting used to the idea that the Internet is not going away and that paying to have access to–rather than to own–music, is ok.

PS: About 40 songs are downloaded illegally for every legal download. To combat the rampant piracy, Marillion has done some innovative things with crowdfunding. You guys were way ahead of the curve.

PS: While the Internet hurts certain artists, Marillion has shown that it can also help.

MK: The Internet saved us, really. We were in a position in 1997 where our manager said to us that we would have to find something else to do for six months out of the year because Marillion wasn’t earning enough money to carry on paying the sort of money that we were used to. We then sacked the manager. We emailed the 6000 fans on our database to ask, “Would you buy the album in advance?” most replied “yes.” We took over 12,000 pre-orders and went on to use the money to fund the writing and recording of the album. That was the crowdfunding model that has been so successfully imitated by many others including the most successful, Kickstarter. With success comes unwanted attention. In the music industry we have a saying “where there’s a hit, there’s a writ.”

Currently there’s a legal battle going on between Kickstarter and a company called Artist Share–a company that most people probably haven’t heard of. Artist Share filed a patent for the idea of crowdfunding in 2003. In the UK you can’t patent an idea like that but apparently in the US you can. It seems like a bit of a stretch, really. Crowdfunding goes back further than the internet.. Joseph Pulitzer (of Pulitzer Prize fame) made a plea in the New York Times, for donations to build a plinth for the Statue of Liberty over one hundred years ago. It goes to show there is nothing new under the sun.

To watch the conversation, see below:

Originally published on HuffingtonPost. Click here to read the article there.

HuffPo Marillion The Age of the Platform