The USPS as a Platform 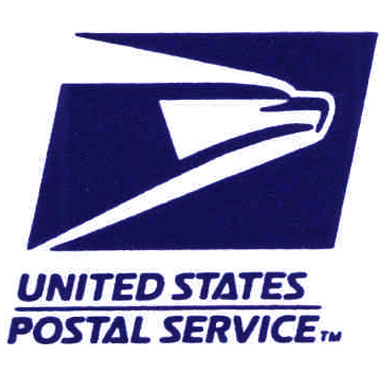 The U.S. Postal Service (USPS) is currently hemorrhaging. Sure, its losses have dropped from an absolutely awful September 2011. In that month it ran an astonishing $10-billion deficit. However, today the USPS is anything but thriving — and this is hardly surprsing. Founded in 1775, its “business model” is pretty much the same as it was more than 200 years ago.

And that needs to change.

The second annual Postal Vision 2020 was held this week with a theme of platform possibilities. I spoke about how Amazon, Apple, Facebook, and Google are innovating with the help of their ecosystems. After my 30-minute speech, in which I introduced the framework of The Age of the Platform, I sat on an interesting and highly interactive panel moderated by Jeff Jarvis.

Remember, everything seems to be a platform these days. Video games. Credit cards. Cars.

My answers to Jarvis’ questions: No, the USPS, as currently constituted, is certainly not a platform. As for number two, government should be the platform, and USPS should be one of its planks.

My message to the Postmaster General: Think bigger.

Tim O’Reilly has argued that government needs to become more of a platform — as opposed to merely a service provider. He’s right. The way I see it, unless the USPS morphs into a proper and for-profit business, it has to be considered part of government.

Many at the conference told me privately that they didn’t see too much in the way of innovation from the postal service. No argument here, but the same surely can be said for other areas of government. No one would ever mistake the DMV for Twitter or Facebook.

My message to the Postmaster General: Think bigger. While expansive, the postal service has to fundamentally rethink things to remain relevant. Private sector alternatives and the rise in digital distribution mean that business for the USPS won’t continue as usual. (I’m amazed that it’s lasted as long as it has.) Building a standalone “platform” is not the solution.