Netflix, Big Data, and the Big Leap of Faith 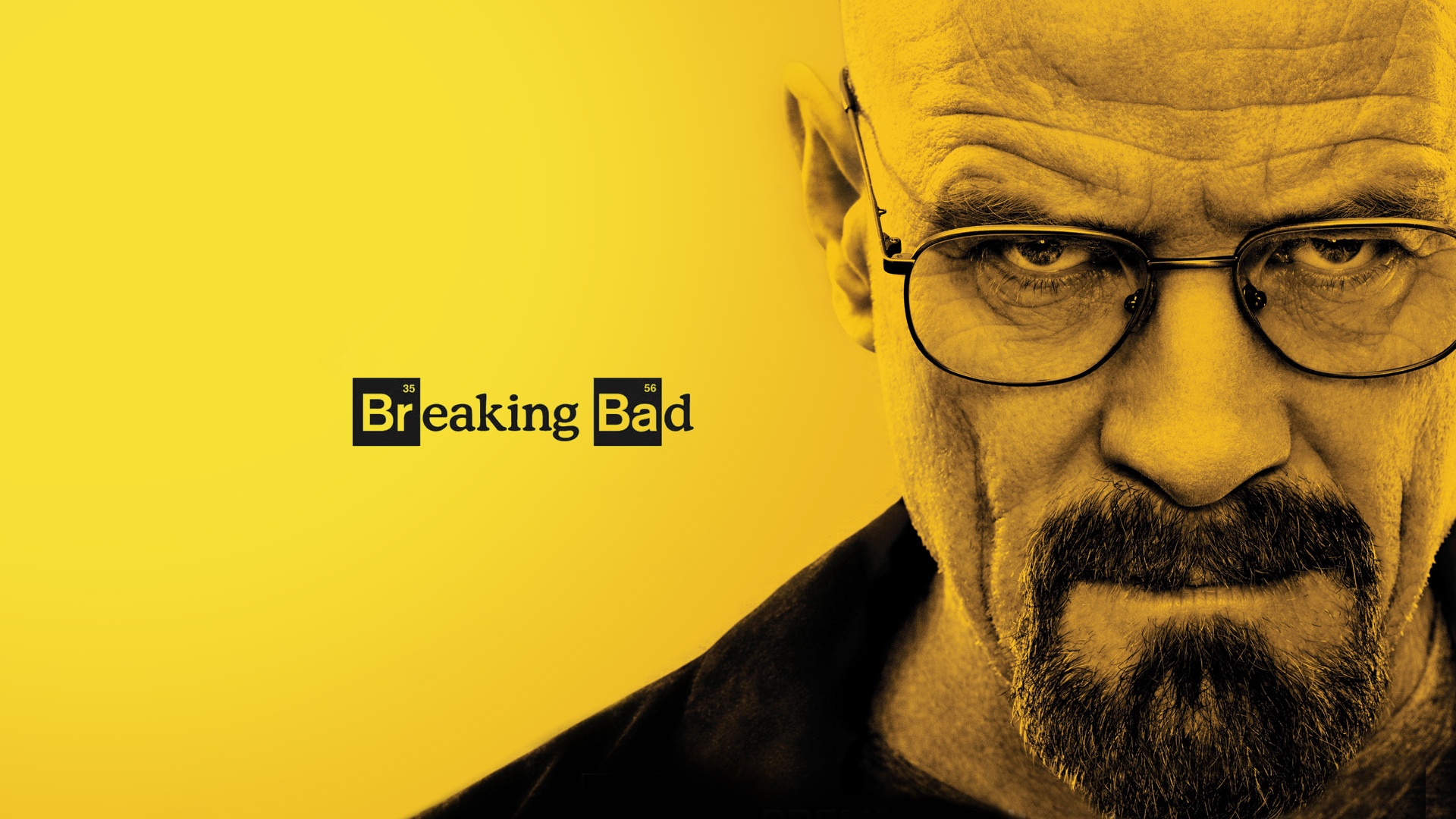 As I pen these words, Breaking Bad is in its home stretch.

The gripping drama drew six million viewers for the premier of its last season, nearly twice the total of the Season 4 opener. That’s an interesting statistic, my favorite factoid comes from Netflix: Last year, Netflix discovered that an astonishing 50,000 subscribers watched all 13 episodes of the prior season on the day before Season 5 premiered.

Can someone say binge watching?

Now, Big Data skeptics probably see things like this and typically react in one of the following ways:

Netflix doesn’t generally ask these questions, and it sure doesn’t make major financial decisions based upon the short-term. In researching the new book, I spoke to a Netflix Big Data wonk. During the conversation, I got the very strong sense that Netflix just doesn’t focus on these types of questions. At Netflix, data collection, visualization, and analysis trump short-term ROI concerns.

Later that night, Kevin Spacey appeared on Charlie Rose to talk about Netflix and House of Cards.1 Watch the interview below.

In Data We Trust

During the interview, Spacey mentioned how every network he pitched expressed interest in the series. With one exception, each wanted to shoot a pilot first and then look at the results. You can probably guess who gave the go-ahead sans shooting a traditional pilot.

Why spend $100 million on an original series without shooing a pilot? Quite simply, because Netflix possesses enough data and sufficiently strong algorithms to make decisions like these. By showing faith in Spacey et al, Netflix sent a strong signal that it was serious–and ultimately landed the series. (Note that Reed Hastings and company still use good old-fashioned judgment and intuition. Those who believe that Big Data obviates the need for both are mistaken.)

Is there risk? Of course, but House of Cards was worth the gamble. By some accounts, Netflix has already more than recouped its investment.

Netflix gets it. Big Data, dataviz, and data discovery don’t fall into neat ROI calculations. That is, to successfully navigate a Big Data world, one can’t think solely about KPIs, dashboards, and ROI calculations. What’s more, Big Data is additive.