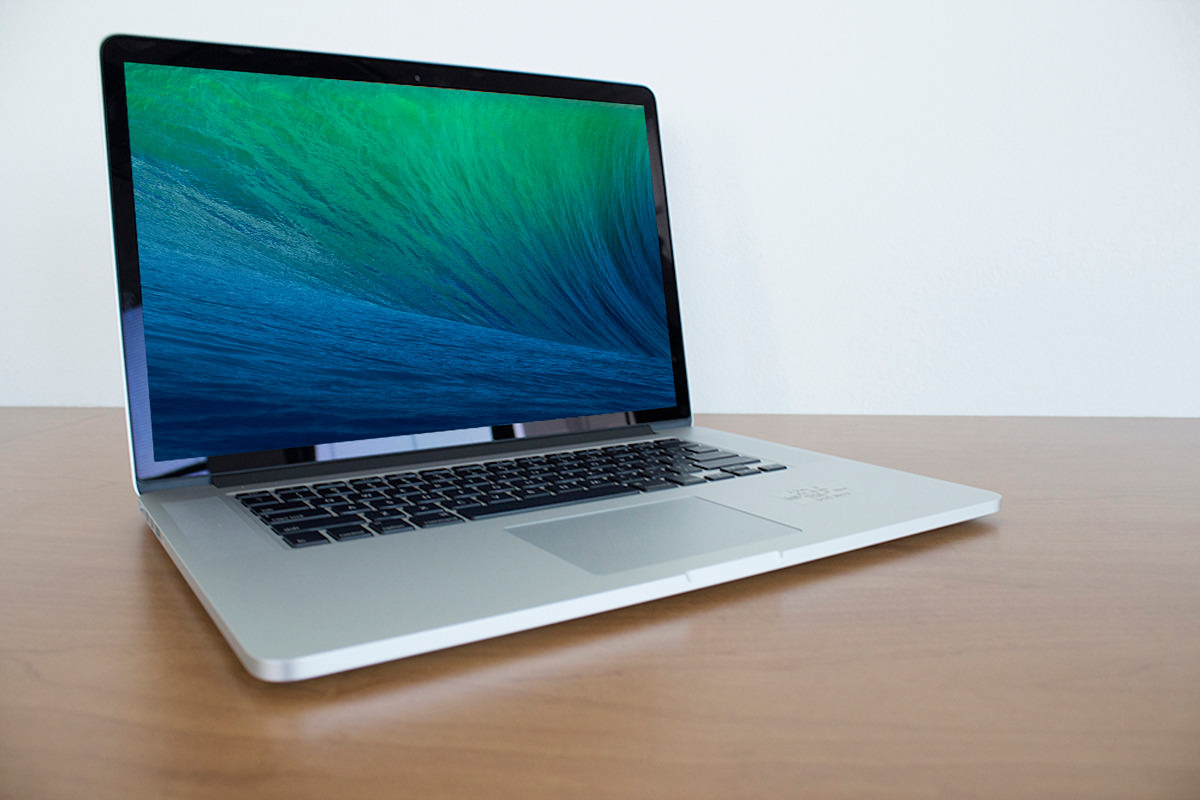 After a 13-year hiatus, I have returned to the World of Apple. This is my maiden post on a non-PC. I’m going to turn this into a series of undetermined length.

By way of background, I turned to the dark side back in 1997 with the purchase of an Acer computer in Richmond, VA. I figured that I had to get serious about my career and everyone used PCs in corporate America.

So, why change? Even though I dance around the PC at crazy speeds (largely thanks to shortcuts), I figured that it was time for me to shake things up. Complacency is never a good thing. Hell, if Rush drummer Neil Peart can take lessons in his 40s, then I learn something new in my 30s. (While the platform might change, the Rush references will keep on coming. Deal with it.)

My MacBook Pro arrived yesterday and I began playing with it immediately. When I bought the computer last week, I had also signed up for Apple’s One to One program and received my first tutoring session last night. Having something there to answer your questions is incredibly valuable. The hour flew by, only sullied by a broken pen that made my fingers look a bit like the Birdman’s neck. (As an aside, what’s with the NBA and these insane tattoos? I just don’t get it.)

In a word, wow. OSX is a much cleaner interface than Windows XP. (I haven’t monkeyed around with Windows 7 too much.). I’m reminded of the Big Mac conversation in Pulp Fiction. Macs have the same things that PCs have; they’re just a little bit different.

On a separate note, God bless shortcuts. I love being able to do many of the same things that I have done with PCs. And the track pad is just sick. I have to get my arms around it a bit more, but I see many possibilities for time savings. Need a webcam and microphone? Sure, who doesn’t. They’re inside the computer.

The Web and the Decline of Proper Applications

I suspect that my transition won’t be too difficult, especially with a panoply of sites out there. So far, this Mac 101 site seems pretty good. More than that, though, I should be a quick study because I don’t use as many proper applications as I did ten years ago. Does anyone? Yes, I still spend oodles of time with Microsoft Office, especially doing so much writing. But ours is a web-based world now and it’s not as if I have to “relearn” Facebook, WordPress, or other web-based platforms. Also, while the computer comes with a simple email client, I’ve been a gmail guy for years. Again, here the platform doesn’t matter.

Of course, the web is a huge place with all sorts of sites on every conceivable topic. While I’m a big Googler, I’m also big on social search. Translation: Putting questions out to my friends on Facebook or Twitter followers has already proven to be an effective way of getting information from people I trust. I already have received a number of tips from people that I may have eventually discovered, but it’s hard to know what to tackle first.

It should be an interesting journey and, to be sure, my PC days are far from over. I still have corporate clients who would scoff at the notion of connecting some weird non-PC to their networks. Hopefully, I can exude sufficient hipness while working on my new toy at coffee shops.