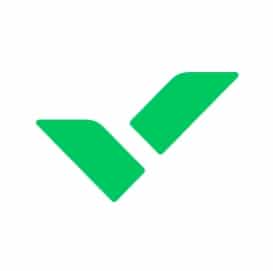 Last year’s Slack acquisition by Salesforce raised plenty of eyebrows. (Listen to my thoughts on it here.) Now, Citrix is reportedly set to gobble up project-management tool Wrike for a cool $2B.

That’s a lot of cheddar.

It’s not hard to read the tea leaves. Citrix wants to position itself as a viable internal collaboration hub that competes with:

In the mad scramble to become proper collaboration hubs, expect many large vendors to bolster their existing offerings. I wouldn’t be surprised if Box.net, Dropbox, Asana, Airtable, Smartsheet, and others are not independent companies this time next year. Zoom’s eye-popping $111B market cap makes it a prime contender to go shopping.

As I write in Reimagining Collaboration, it usually takes only a few minutes connect hubs to wide variety of third-party apps and systems that I call spokes. Of course, that nuance doesn’t always resonate with IT decision-makers. Sometimes it’s better to ship with native offerings and integrations. In this case, that feature is evidently worth $2B.