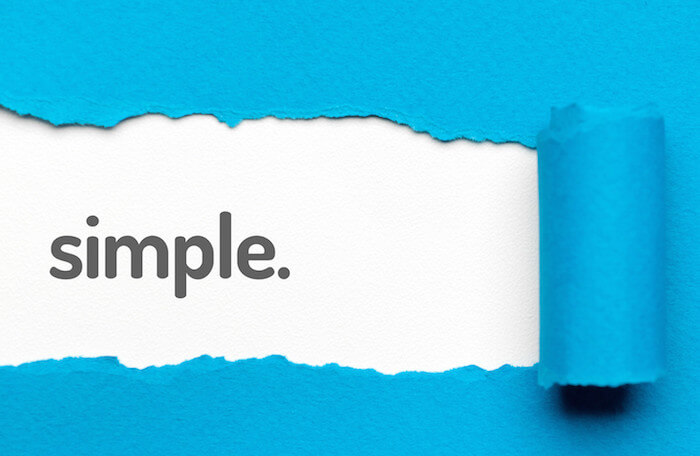 I have often wondered what the business world would be like if people routinely didn’t talk about “cloud-based next-generation platforms” and honestly expect to be understood.

While we’re at it:

What would this world look like? Maybe some management consultants wouldn’t have very much to say. Maybe they’d have to relearn their mother tongues.

Some argue that our tech-heavy, rapidly moving world necessitates a completely new language. The old rules of English no longer apply.

There are plenty of good tech writers who communicate complex ideas in understandable ways. Steven Levy is one of them.

If you can’t explain it simply, you don’t understand it well enough. –Albert Einstein

Give simplicity a try at work. You may very well find that others respond better to your suggestions and directions. Ditch that incredibly long sentence in lieu of two or three sharper, shorter ones.