Why Jargon Has Prevailed

By trade, Frederick Winslow Taylor was an American mechanical engineer, but he’s not renowned for that. Long before the Bobs in Office Space, Taylor was arguably the world’s first efficiency expert. In the late nineteenth century, he spent a great deal of time watching factory workers per­forming manual tasks. Taylor wasn’t bored, nor was he a voyeur. He was working, recording everything he saw with his stopwatch. He was on a quest to find the one best way to do each job. That information would further his ultimate goal: to improve—in fact, to maximize—economic efficiency, especially labor productivity. This became the basis for his theory of scientific management.

Taylor passed away in 1915, but his significance in the business world has persevered. For example, in The Management Myth: Debunking Modern Business Philosophy, Matthew Stewart describes Taylor’s post­humous impact:

Over the years, many critics have attacked Taylor’s theory. Today you’re unlikely to meet one of his acolytes, but Taylor remains an influential if controversial figure a century after his death. Perhaps Taylorism’s crowning achievement was that it represented the earliest known attempt to apply science to the field of management. Even now this is an open debate: Is management a true science?

It’s a contentious issue with enormous stakes. Corporations pay handsomely for elite management consulting firms such as Bain Capital, McKinsey, Accenture, and the Boston Consulting Group. Ditto for gurus such as Tom Peters, Jim Collins, and Guy Kawasaki. For his part, Collins can command as much as $100,000 for a day­long seminar, not including first-class accommodations. Even junior McKinsey consultants bill upward of $300 per hour.

CEOs pay these exorbitant sums for two reasons. First, hiring a prominent consultancy or guru is widely viewed as safe. Many CEOs continue to abide by the maxim “Nobody ever got fired for buying IBM.” Second, experts promise to fix what ails their clients. For this type of coin, management experts are supposed to provide orga­nizations with valuable advice that is guaranteed to work. Can you imagine a team of very pricey consultants concluding a six-month assignment with the words “We’re pretty sure that [our recommen­dations] might work?”

Except they often don’t, and here’s where the “management is a science” argument crumbles. If management really were a true science, then it stands to reason that it would always follow immutable laws. For instance, consider chemistry. Water always freezes at 0°C and boils at 100°C at 1 atmosphere. Period. There are never any exceptions.

Where is the management analog?

Put differently, management is doubtless a critical discipline, but referring to it as a science is erroneous. Think of it more as a phi­losophy or, at best, a social science—and there’s nothing wrong with that. Unfortunately, a great deal of modern management theory and its practitioners continue to suffer from a scientific inferiority com­plex. In Stewart’s words:

Many other books touch on the central theme that even expert predictions are nothing more than coin flips:

Forget trying to predict, manipulate, and manage social and eco­nomic systems. Attempting to do this on even an individual level is bound to go awry. For myriad reasons, the same strategy that worked for Company A at one point may fail abysmally when Company B implements it. Diversifying offerings can save one company and rav­age another, even if they are in the same industry.

These types of vicissitudes are not very scientific. Even if a team of the world’s best management consultants told you that your com­pany ought to “stick to its knitting,” adhering to that advice guaran­tees zilch. This is even truer now than it was 20 years ago. Against this backdrop of rampant technological change, far too many exter­nal factors are at play to ensure anything remotely resembling cer­tainty. A trite bromide and 10-point plan will not by themselves yield the desired results. Business is not a laboratory; one cannot hold all other factors constant to pinpoint cause and effect. 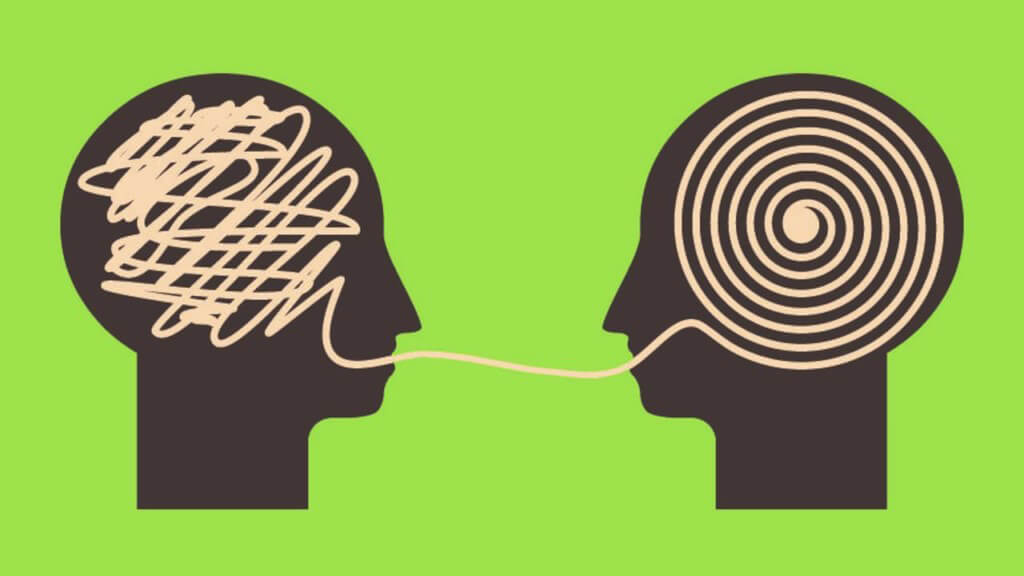 This brings us to the liberal use of buzzwords by gurus, man­agement consultants, and MBAs. I challenge you to think of three groups of people who have wrought more jargon on the business community. Scientists create and use sophisticated terms to explain new and complex phenomena. It logically follows, then, that man­agement types will do this as well. In an effort to appear smart and scientific, they have coined phrases like thinking outside the box, para­digm shift, optics, and scores more. They have perverted more than their fair share of simple words as well.

Many buzzwords or pithy axioms from management consultants can be explained just as well—in fact, usually better—in simple English. From the consultants’ perspective, though, simplicity and clarity pose a significant problem: It makes them appear less smart, less scientific. Maybe they wouldn’t be able to charge as much if their advice seemed so obvious.

This post is excerpted from Message Not Received: Why Business Communication Is Broken and How to Fix It. It initially ran on the HuffingtonPost.