Why the "as a service" moniker is unnecessary and even confusing. 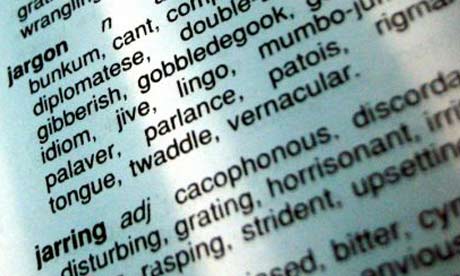 I’ve written before about how much I despise business jargon. (Here’s another link on the subject.) Every day, I’ll read a post or watch an interview on TV in which a talking head repeatedly and unnecessarily drops atrocities like “net net”, “form factor”, “use case”, “price point”, “synergy”, or some other completely bastardized term. There are some folks on Bloomberg West that I’ll routinely skip because they can only speak in buzzwords.

Jargon makes me cringe—and I’m hardly the only one who feels this way. “Jargon masks real meaning,” says Jennifer Chatman, management professor at the University of California-Berkeley’s Haas School of Business in a Forbes’ piece. “People use it as a substitute for thinking hard and clearly about their goals and the direction that they want to give others.”

I’ve been told that I’m a very effective public speaker, and I’d bet that many of the compliments I receive stem from the fact that I speak in plain English. Yet, my last two books have focused on platforms and Big Data, terms have the potential to confuse people. This begs the question: How do you convey legitimately new ideas without sounding like a buffoon?

It’s a tricky one. Mid-market CXOs are often loathe to spend money on technologies that can actually—and significantly–help their organizations because they’re afraid. They justifiably don’t want to drop major coin on an over-hyped, flash-in-the-pan application or system. When something sounds like jargon, they hold on to their wallets.

Check out the figure below. It’s a graphic from the Infochimps’ blog: 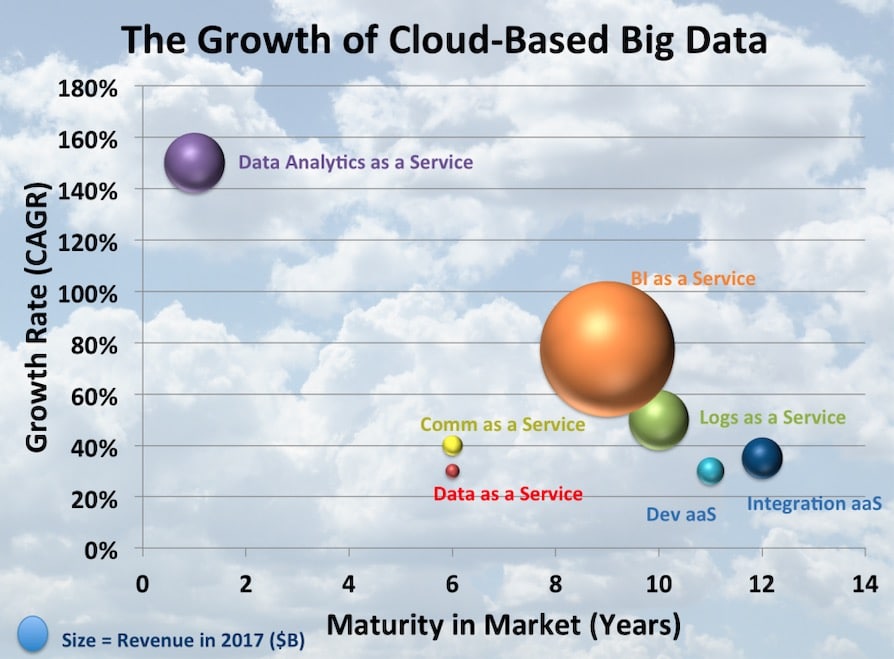 I worry about everything being labeled “as a service.” Plenty of people don’t understand Big Data as it is. Throwing “as a service” on top of it might perplex people even more. (For more on this, DaaS is BaaS.)

Simon Says: Big Data as a Service is rife with jargon.

I get it. “As a service” signifies that the work is effectively being done in the cloud. Organizations need not spend oodles on expensive hardware, plus they can scale as needed. Amazon’s AWS, for instance, allows organizations to buy just as much compute power as they need—no more, no less. Finally, it’s downright difficult to create a pithy but meaningful phrase for a new way of doing things, especially in a 140-character world. Some people just don’t want to try.

At the same time, though, by overusing certain terms and bastardizing others, software vendors and consultancies run the very real risk of alienating current and prospective clients. My advice to them: use your terms sparingly. You won’t get unlimited bites at the apple.

How Not to Start a Book
In Defense of Slack
Why Effective Collaboration Requires Lifelong Learning
Zoom Third-Party Apps Have Exploded in the Last Year. Here’s Why.
On Zoom, Experimentation, and Cat Filters