The Case Against Analytics Projects 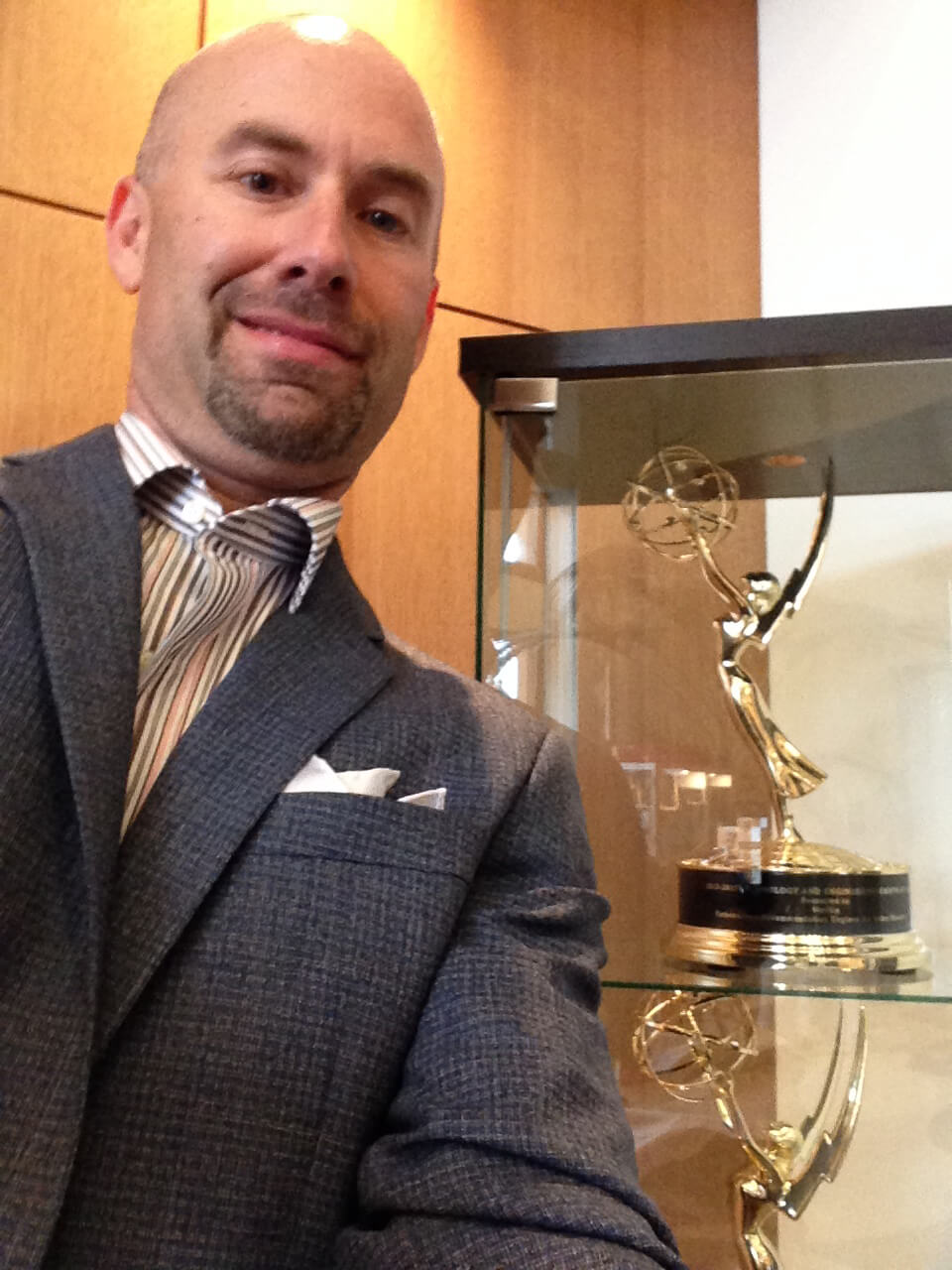 Back in 2014, I spoke at Netflix headquarters about The Visual Organization. From the moment I entered the building, I detected a decidedly different vibe compared to most organizations on my book tour.

Perhaps it began with boldly displayed Tech Emmy in the company’s lobby. (See selfie.) It continued with the data visualizations on the wall and the overall tech-savviness of the employees to whom I spoke. To be sure, it was an unforgettable experience.

Since that time, I have reflected on the two hours I spent at the streaming-video giant quite a bit. Put simply, Netflix made quite an impression on me. No wonder that it’s one of the most successful companies of the Internet Age. Sure, it built a better mousetrap, although it hasn’t batted 1.000. No doubt that Blockbuster (remember Blockbuster?) grossly misjudged consumer trends. Still, something about my Netflix experience stuck with me.

Compared to the many organizations that approach analytics as traditional IT or business “projects.” Netflix does not. It goes against the grain—and it’s hard to argue with its results. I’d also put Facebook, Amazon, and Alphabet in the same boat. These companies routinely use analytics to make decisions. Put differently, they don’t treat analytics as one-time projects. They consistently build upon—and augment—their knowledge by embracing new data sources. They have built infrastructures that support instant analysis of complex data sources and types.

Is the project mentality so prevalent in most organizations understandable? Sure, but it’s also pernicious. The project mind-set actually encumbers organizations from embedding analytics into their cultures—something that has never been more essential.

Companies such as Netflix routinely use analytics to make decisions.

For starters, projects by definition inhere beginning and end dates. Make no mistake: this is a problem in the context of analytics. All too often in my decade working on IT projects, employees pooh-pooh new responsibilities and ways of working because “things will go back to normal” when the project concludes. This is especially true if the project doesn’t go as planned. (If you think that that’s a trivial concern, let’s not forget the dismal record that companies sport implementing new technologies.)

Beyond that, a project mindset contravenes the notion of continuous delivery, something that more and more organizations are rightfully adopting. Management at intelligent organizations—such as the ones referenced above—recognizes that analytics are never “finished.” Rather, they need to be consistently refined, audited, expanded, and even retired.

This is not to say that organizations should embrace Waterfall-like methods to creating new analytic tools. On the contrary, Agile methods are far better suited for this type of work precisely because they recognize that the work is never done.