Microsoft, Choice, and the Age of the Platform 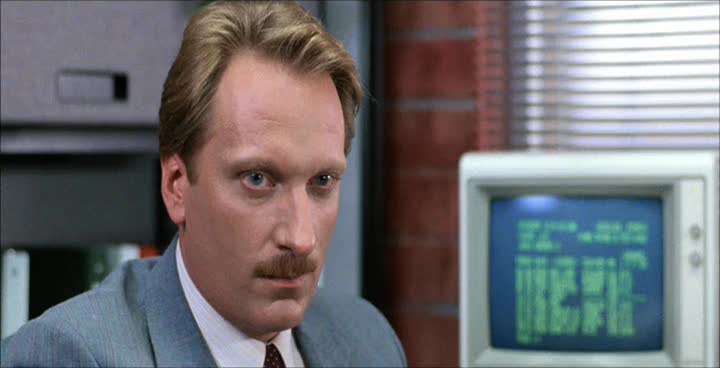 According to TechCrunch, there will be nine (count ’em, 9) different versions of Windows 8. From the piece:

There isn’t a winner here. Microsoft and Apple have different approaches and goals in regards [sic] to its desktop operating system. It’s easy to stand on a soapbox and at Redmond, “You’re doing it wrong! No one wants to spend $300 on an OS!” But that fact is Microsoft seems to know what they’re doing and have the numbers to back it up. Likewise, Apple is on a tear lately, pushing out new revisions of OS X every year and as the Mac’s market share increases. That said, Microsoft has a lot more riding on the success of Windows 8 than Apple does on Mountain Lion.

I’m all for price differentiation, but won’t consumers find this more than a little confusing? Consumers love the simplicity of Apple products and this move is so, well, Microsoft. I can’t help but think that there’s someone right now who was thinking about switching from a PC to a Mac who’s just been convinced.