Stalin and the Platform Wars 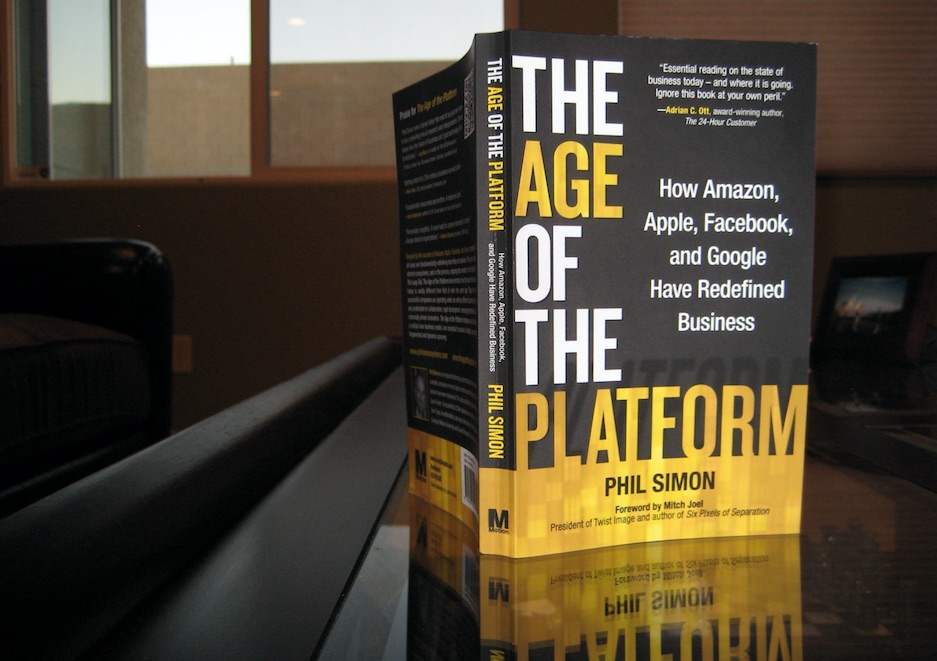 You’ve heard the phrase before: The enemy of my enemy is my friend.

Variations of the quote have been attributed to people for centuries and the bromide continues to resonate today, including Joseph Stalin.

Think about what Facebook’s decision to spend more than $500 million buying patents that Microsoft just purchased days ago. While I have no insider knowledge of the deal, it is probably a “defensive” acquisition. From the New York Times’ article:

The arrangement will help Facebook bulk up its intellectual property portfolio before its initial public offering, which is expected next month, and it is a further sign of the growing importance of stockpiling patents in the arsenal of any big technology company.

Also, as I write in the book, the move underscores the notions of frenemies and coopetition. Expect conflicts among the Gang of Four and even some lesser players like Yahoo! Again, from the article:

But in large part the deal is evidence of how Microsoft and Facebook have gravitated ever closer to each other in part because of a common enemy, Google.

As Facebook has evolved into a Web behemoth, with 900 million active monthly users, Google has become increasingly focused on tamping down the challenge to its business from the social network, introducing Google Plus, a rival social service. Google’s big concern is that the bounty of data Facebook has about its users, including their tastes and friend connections, will turn it into a serious rival for online advertising dollars.

There is also wide speculation that Facebook will start its own Internet search engine to rival Google.