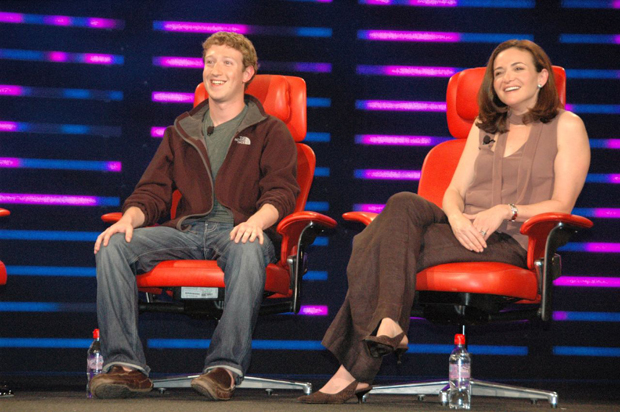 Anyone see this Fast Company quote from Mark Zuckerberg?

“Our goal is not to build a platform,” Zuckerberg says, “It’s to be across all of them.”

And he alludes to Google+, dismissing it as a “little version of Facebook.”

This means that there will be no one winner in the Great Tech War of 2012—and Zuck knows this.