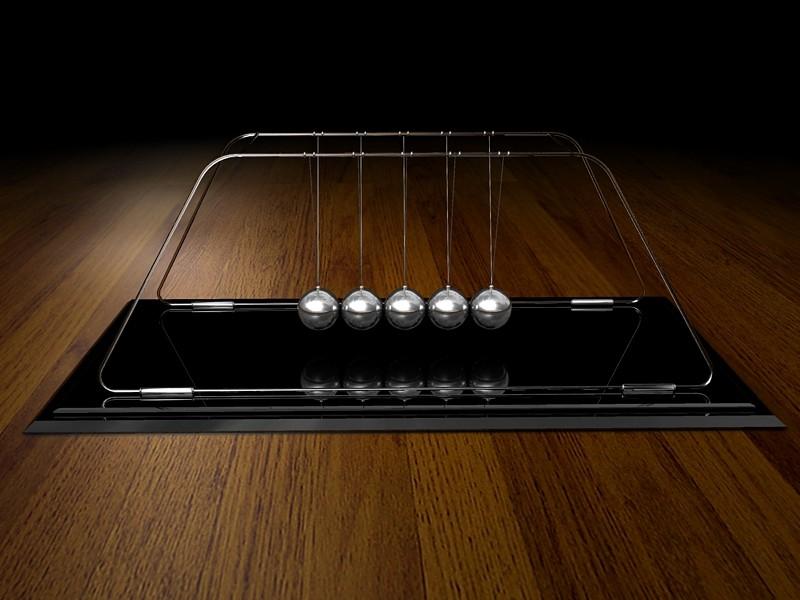 Imagine that it’s 1997 for a moment and you’re the CIO of a medium-sized company. The Internet has arrived–sort of. Your organization has started an ERP project. Mainframes are being replaced with a client-server setup. Some employees are using laptops and a few executives even require cellular phones. The relatively peaceful world as you knew it is being disrupted right before your eyes. You probably thought that the tech world couldn’t possibly get any crazier, but at least you were somewhat in control.

Fifteen years later, you’re probably pining for those halcyon days. The Consumerization of IT has left you downright dizzy. Forget laptops. They’re passé. Cell phones have given way to much more powerful smartphones with oodles of functionality. Tablets are making inroads inside your oragnization and BYOD is all the rage. Social media means that employees can reach anyone anywhere, increasing data leakage and security concerns. And a company snafu might mean that you’re trending on Twitter whether you like it or not.

CIOs used to approve who gets to do what are finding that they can’t possibly lock everything down. Try too hard to secure the enterprise and you may well find an employee revolt on your hands, especially among Millenials.

CXOs can either fight the newly empowered employee or choose to embrace it.

On his blog recently, Alan Berkson asks the question, “Who’s Dictating Cloud Apps in the Enterprise?” From his post:

Are individual consumers dictating best practices for the corporations they work for? You don’t have to be a technology person to find a solution anymore. This is not new. For decades we have seen pockets of technology within the enterprise. However, today, as a corporate CIO/CTO/CEO you can no longer ignore it or avoid it. Employees have greater than ever access to possibly superior tools to do their work. How do you keep up with that?

As usual, he’s spot-on. Employees will go under the radar to get work done if their existing tools are deficient or not user-friendly. Many will go rogue to meet a deadline or accomplish a task–and deal with the consequences from IT later, if at all. Social enterprise software like Yammer and Vibe go viral in organizations without formal IT approval.

The pendulum may swing back to the Corporation at some point. I just don’t have a crystal ball. To me, though, CXOs face a fundamental choice. They can either fight the newly empowered employee or choose to embrace it. Put me in the latter camp. Yes, security matters and IT should have a place at the table. It’s imperative for IT to be seen as a solution, an employee champion–not an obstacle to often much-needed change.