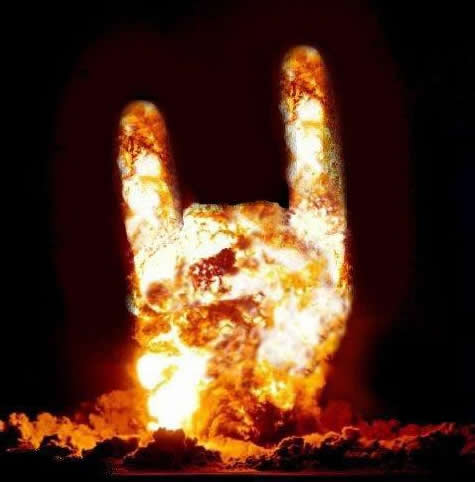 In the current issue of Vanity Fair, Kurt Eichenwald writes about Microsoft’s Lost Decade (the naughts). In case you’re wondering, in the 2000s the company’s stock flat-lined. In an interview about the fascinating article, Eichenwald talks frankly about CEO Steve Ballmer and the company “not having a vision.” At one point, Eichenwald says:

Starting in the early 2000s, the man who now is their chief executive—Ballmer—would say we are going to be last to cool, first to profit. And last to cool, what that means is, we’re not going to be cutting edge. We’re going to look at what other people do and we’re going to do what they do. For example, the people in the search engine division, Bing, were always telling me, all we did was just follow Google. Nobody had time to come up with their own ideas because because there is so much bureaucracy. One of the things I mention in the article is that the iPhone right now, something that didn’t exist five years ago, has more in sales than all of Microsoft combined. And you look at that and say what last to cool means is also last to profit.

In a Charlie Rose interview on July 10th, Eichenwald goes into a great deal more depth about Ballmer’s pledge to be “last to cool, first to profits.”

Translation: Microsoft would be a follower, not a leader. It wouldn’t chase hip products or categories until they were mature. Only then would the company jump in and, in theory at least, make a bunch of money.

Case in point: the Zune, Microsoft’s clunky MP3 player finally put out of its misery in October of 2011. For every Xbox (a consumer success), Microsoft has had to euthanize many others. (Don’t believe me? Check out The Microsoft Morgue, a borderline-painful Pinterest board.)

OK, enough Microsoft bashing. What can mid-market companies learn from the mistakes of the world’s once-dominant software company? Many things, actually, but first and foremost is “don’t be last to cool.”

Every company is becoming a tech company.

Retail companies have launched their own apps. Wearable technology is already here. Libraries are doing cool things with platforms and APIs. Every company is becoming a tech company.Because of funding platforms like Kickstarter, products are reaching the zeitgeist before they are launched. Tech is changing faster than ever–and that’s not stopping anytime soon.

It may not be possible for your organization to blaze a trail to cool. After all, not every company can be Apple, right? Still, it’s never been more dangerous to wait until a product is already mature before deciding to jump into the fray. Minimizing risk is one thing, but eliminating it altogether is impossible and even ill-advised. As I write in The Age of the Platform, the costs of inaction almost always exceed the costs of action. Alternatively stated, safe is the new risky.