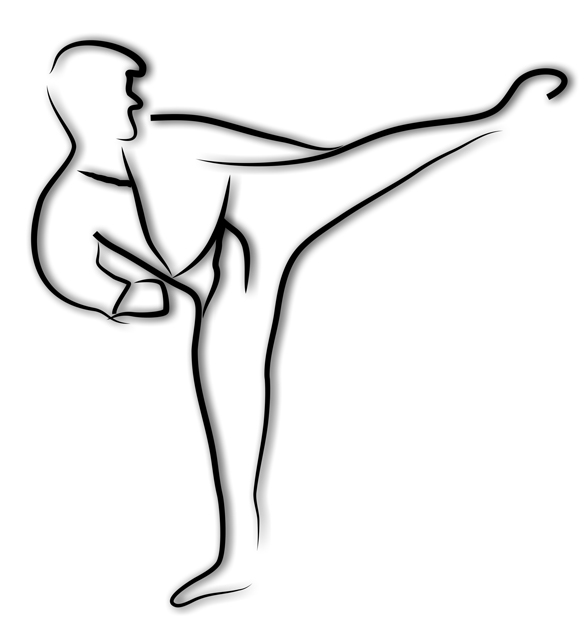 For a variety of reasons, I have decided not to use a traditional publisher for my third book. As I’ve discussed before, traditional publishers are really struggling these days with this brave new world. While they may claim to understand social media, eBooks, and the like, for the most part their actions belie their statements.

On a different level, those of you who know me understand my, er, “control issues.” I have a hard time ceding control of things like the cover, price, and content to alleged experts. Publishing two books has demystified the process for me.

I was having dinner with a friend of mine and his family. He has three adorable little girls. I mentioned that I might start a publishing company and his wife and I had a short conversation:

Wife: How do you go about doing that?

Me: Well, after having and starting to raise your first kid, you probably understood the process a little better right?

Me: I would imagine that it’s pretty similar with starting a publishing company.

When I published the first edition of Why New Systems Fail back in 2008, I used AuthorHouse to bring the book to market. In hindsight, that wasn’t the best choice. In fact, it may have been one of the worst, at least according to an independent evaluation of different publishing houses.

In the time since, I have learned a great deal about the publishing industry. Traditional publishers released my second book and the second edition of my first, both published in March of 2010. To call the experiences instructive would be the acme of understatement. I’ve realized that there’s no secret sauce to publishing a book. From the outside, it may be a black box, especially to those unfamiliar with the process. Once you’ve been through the process a few times, though, it’s completely demystified.

If you use professional resources (editor, indexer, proofreader, and cover person), there’s essentially no discernible difference between books published by either method. And here’s a dirty little secret about traditional publishers: They use many of the same people on a contract basis to minimize costs. To claim that traditional publishers employ fundamentally “better” people is just plain wrong.

I have come to the conclusion that today traditional publishers merely offer an imprimatur. They sure can’t predict success. The stories of ridiculously successful books–or franchises–passed over by those who ostensibly should have been able to spot “commercially viable books” include the Chicken Soup series and a vaguely famous guy named Stephen King. As many have said, they are the gatekeepers. Indeed, as Kristen Eckstein wrote on my blog a few months ago, “traditional publishing is the new vanity.”

I listened to this amazing talk by Seth Godin on the publishing industry. The man knows his stuff. Godin references a neat company called Kickstarter that funds different creative endeavors.

How can I order it or be involved?

I’ve decided to give this whole Kickstarter thing a shot and have set up a project on the site. On it, you can order it, be in the acknowledgments, and contribute in a few other ways.

One of the major differences between self-published and traditionally published books is quality. I have seen books from Lulu that just don’t seem to have the same production quality as their counterparts from Wiley, O’Reilly, and Penguin.

To be honest, this was a great concern to me. I don’t spend hundreds of hours on something for the physical copy to appear flimsy or unprofessional. So I did my research and discovered something absolutely fascinating. To create a book with high quality, you can simply use the very same company that traditional publishers use. Yes, traditional firms use print on demand companies such as Lightning Source to fire up the presses. I’m not making this up.

What’s the book about?

It’s called “The New Small: How small businesses are using emerging technologies to attract new customers, reduce costs, and win the war for talent.” I still may tweak the subtitle but I already have an ISBN. It will be out by November of this year. I’m profiling about ten small businesses from different industries. Much like Malcolm Gladwell (one of my favorite authors), I will tie together the common threads throughout the book. In other words, this will not be preachy or theoretical. The book looks at what The New Small is doing right now.

How small businesses are using emerging technologies to attract new customers, reduce costs, and win the war for talent