On Creativity and Committees 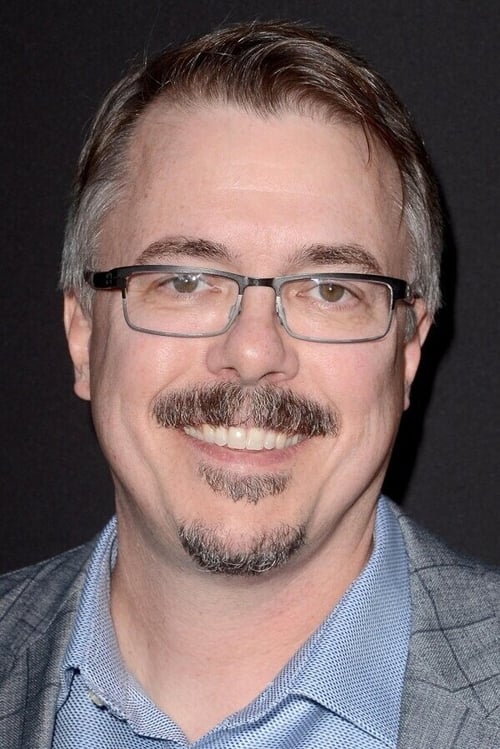 Vince Gilligan of Breaking Bad fame doesn’t run his story ideas by the network executives at AMC. The mucket-mucks may not like many of Gilligan’s twist and turns; they aren’t exactly industry standard.

Now, Gilligan isn’t against collaboration per se. On the contrary, he works quite well with his team of writers and producers. He seeks the advice of those who wish to extend–not compromise–his vision of his show and its characters. The folks at AMC are smart enough to let Vince and his team do their thing. Give them credit for getting out of the way.

The result of this non-collaboration: One of the best, most innovative shows you’ll ever see. And I’m hardly the only one who feels this way.

Record companies long ago gave up on trying to change or commercialize the music of two of my very favorite bands: Rush and Dream Theater. These bands know what they’re doing and don’t take too kindly to outsiders insisting upon a specific type of song or music.

The results in each case: millions of records sold.

Of course, there are those who stand their ground and don’t have anywhere near the levels of success of Vince Gilligan, Rush, Dream Theater, and countless others. While not “successful”, at least they know that they are true to their artistic and creative visions.

Compromising does not necessarily mean that you’ll have more success. However, fighting for the essence of your product, movie, book, or other creative endeavor means that, if you have any success, it will be on your terms.

Can you think of anything more satisfying?