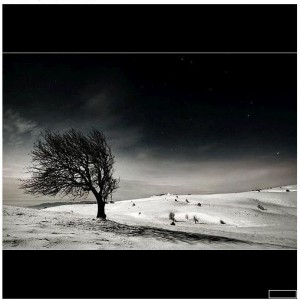 Last week, I railed against sites that appeared to be stuck in the 1990s. In my view, many sites lack a compelling reason (read: content) for people to ever come back. It’s something that I’ve discussed with quite a few people lately.

Against this backdrop, I recently read an interesting post detailing the six reasons that companies are resisting social media. I’m a little surprised that more organizations haven’t gotten with the program. According to some numbers I’ve seen, something like 80% of organizations don’t use social media at all. What’s more, according to a Robert Half International study (admittedly a whopping seven months old), 54% of companies ban their employees from using social media at work.

Haven’t we been here before?

Does anyone else remember the discussions that took place in many business circles in the mid- to late-1990s? I have vivid recollections of many senior people doubting that their organizations even needed a web presence. Period.

Fast forward to today. I can’t help but think of the following questions: