Reflections on the One-Year Anniversary of Message Not Received 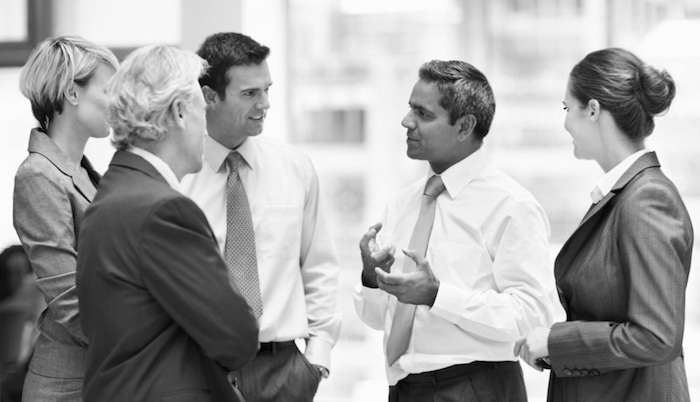 On this day last year, Wiley published Message Not Received: Why Business Communication Is Broken and How to Fix It. I figured that it was a good time to reflect on the state of business communication. 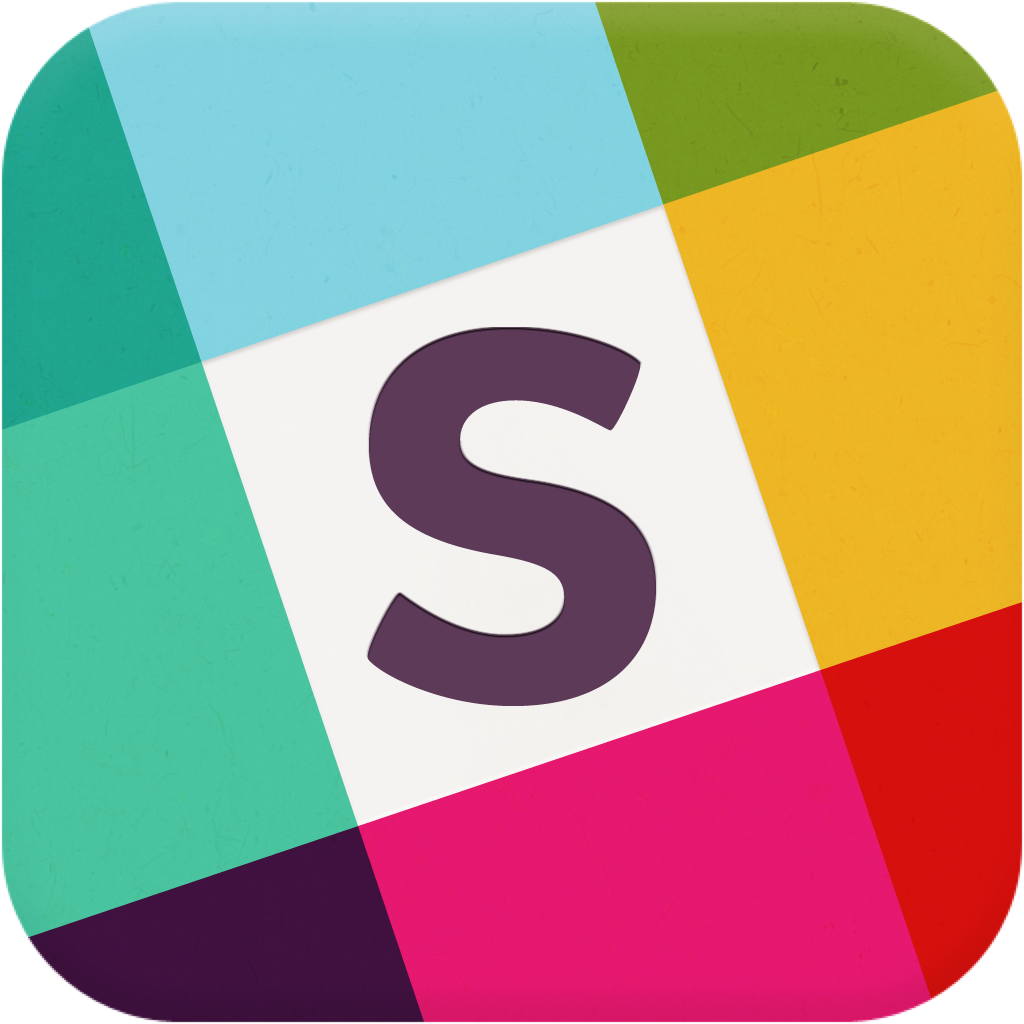 As expected, e-mail remains (too) alive and well in many if not most business settings. On the positive side, though, some of the truly collaborate tools that I advocate using continue to grow. Exhibit A: Slack’s impressive $2.8-billion-dollar valuation. I’m particularly impressed with the extent to which it is embracing platform thinking. Exhibit B: Atlassian’s successful December 2015 initial public offering (IPO).

Sure, these companies are thriving not only because they make useful and popular products, but there’s more to it. More and more organizations are questioning the sanity of allowing e-mail to rule their employees’ lives. It doesn’t surprise me as much when I hear of progressive companies that ban e-mail for internal use. Maybe my rule of three e-mails isn’t so crazy after all?

On a different note, Message Not Received hasn’t eliminated business jargon—not that that was a realistic goal. Still, plenty of others are joining the fight against ridiculous terminology. Josh Bernoff of the excellent blog Without Bullshit is a fellow comrade in arms. (Read my interview with him here.)

My tolerance for business and tech jargon has never been lower. At conferences and on the web, I continue to see and hear no shortage of truly awful language. I’ve walked out on speakers who couldn’t construct a sentence without gems such as form factor and use case. I’ve unsubscribed from otherwise informative newsletters because of their utterly confusing language. Ditto for a few TV shows that I had previously found useful. There’s just too much good content out there to tolerate the bad stuff.

What’s the Future of Business Communications?

I’ve had many people ask me this query in interviews and podcasts since the book’s publication. In short, I revert to one of my unifying theories of business. With regard to communication, there will remain three groups of people:

To be sure, some in the second group have moved into to the first. They are speaking more simply and embracing more effective and collaborative tools than e-mail. In other organizations, business communication has no doubt exacerbated. Maybe they’ll only change when a crisis arrives.