Are You Talking at Your Audience? 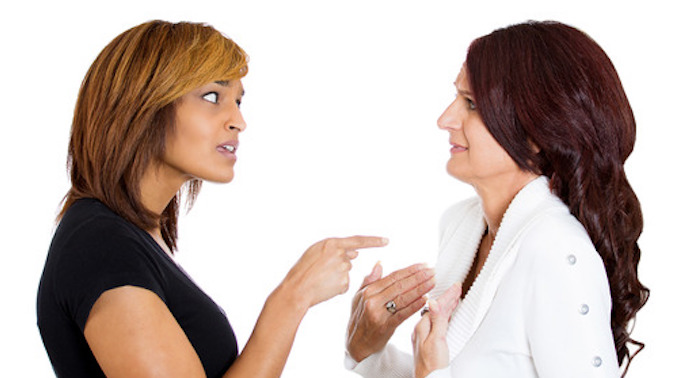 If you were having a conversation with two or three people, you would probably look them in the eyes. You would react to their verbal and non-verbal cues. You would engage them. If you did not, then you wouldn’t be talking to them; you’d be talking “at” them–and that’s generally not a good idea.

There’s no reason that you can’t do the same basic thing while on stage. Now, don’t get me wrong. Making eye contact with five people is much easier than with 500, but the same principles apply.

Find friendly faces in the first few rows and engage them.

While presenting, I find friendly faces in the first few rows and engage them. It just feels more like a conversation, more natural. I observe their reactions and ask myself questions like:

Of course, this method represents just a sample of the audience. My talk might fascinate the people in the first few rows while bore the hell out of people in the back. Generally speaking, however, this isn’t likely to be the case.

If you’re talking to people, then you’re not talking “at” them. Big difference.