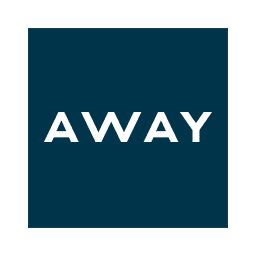 Reading Zoe Schiffe’s fascinating article on Away made me sick. TLDR: CEO Steph Korey used Slack essentially as a tool to intimidate, overwork, and surveil her employees. From the piece:

Korey was infamous for tearing into people on Slack. “You could hear her typing and you knew something bad was going to happen,” says a former customer experience associate we’ll call Caroline. Yet while her feedback was almost always sent online, its effects were felt in the real world, often when employees burst into tears.

Those unfamiliar to Slack may think twice about using it given the Away horror story. Don’t. People regularly abuse Facebook, YouTube, Twitter, and scores of other tools. Slack is no exception to this rule. Neither is email for that matter. As my friend Josh Bernoff writes, “The problem is the abuse, not the communications channel.”

Simon Says: Draw your boundaries at work—even in Slack.

Given what I read in the piece, I would not have lasted a week at Away. I would have used Slack’s different notifications to keep my sanity. I would have created private channels to vent with my colleagues. Ditto for direct messages—something that Korey explicitly discouraged. Yes, Slack can increase organizational transparency—a point that I make in Slack For Dummies. The idea that every conversation needs to take place in a public channel, though, is absurd and even dangerous.