Why Twitter’s Communication Keeps It Spinning in Circles 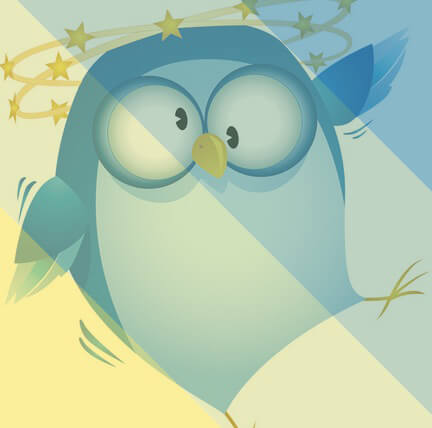 At a high level, Message Not Received is about the increasing importance of clear business communication. I begin the book by citing several recent examples of terrible corporate communication, something that has become all too common today. If I were writing the book today, I’d probably start with how Twitter’s management has consistently mangled its message over the past year.

What Type of Circles?

I’ve been critical of Twitter and its management before, not that it’s terribly difficult to find fault with how the company’s top brass is presenting itself. Poor communications often start at the top of the organization. Perhaps its confusing messages and culture have resulted in alarming levels of executive turnover?

Increasingly, sentiment among prominent investors is starting to shift. Perhaps current head honcho Dick Costolo may no longer be the right person to lead the microblogging service. Adding fuel to the fire, consider Costolo’s words to investors during a recent earnings call:

You should think about the size of our total audience as a series of geometrically eccentric circles.

What type of circles?

You mean concentric, dear boy, and it didn’t take long for the Twittersphere to chime on the gaffe:

@edeng @dickc since you are the second person to notice, for the record, they are not concentric circles: https://t.co/ebcpxJA2Ja

What’s worse, Cosotlo repeated the error later in the call. Costolo’s interviews don’t exactly confer clarity and confidence. As I recently tweeted after watching him on Bloomberg West:

Look, everyone misspeaks from time to time, present company included. At one point or another, we all put our feet in our mouths. There’s a world of difference, though, between an off-the-cuff remark at a cocktail party and a repeated error during an earnings call for a public company worth $30 billion. Investors are more likely to be critical of these types of misstatements when they can’t understand a company’s vision.