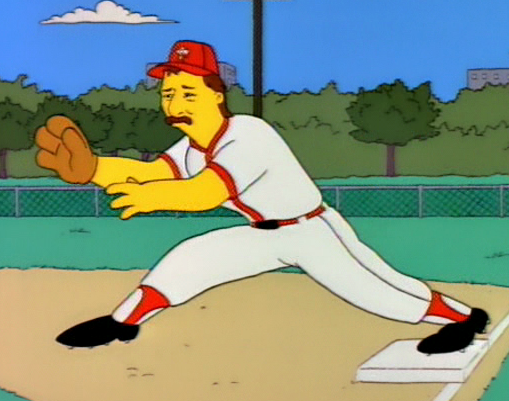 For a variety of reasons, organizations in the midst of a project often consider replacing their system integrator (SIs). The project may be the implementation of a new system, an upgrade, or an “add on” type of engagement in which new functionality is enabled. (The latter typically takes place after initial system activation.)

Consider the following three stages of a system implementation in the context of a baseball analogy:

In the first inning, it’s relatively easy for an organization to pull the plug on its current SI. While it may already have spent tens of thousands of dollars, organizations here have not passed the point of no return. In fact, the company may be best served by simply cutting ties with its current SI if it has no confidence that things will turn around. In this case, the perceived costs of inaction exceed the costs of action.

The middle innings are the most nuanced. While credible SIs typically follow industry- and application-specific best practices, no two SIs follow precisely the same methodology and employ consultants with identical skill sets. In other words, if an organization decides to axe its partners, then it might have to first take a few steps back in order to take a big step forward. It’s not inconceivable that the organization will have to start from scratch, writing off a not inconsequential sum of money in the process.

The home stretch is the most difficult stage in which to make this change. It’s also the least justifiable. By getting so close to the finish line, organizations miss their opportunity to supplant their SIs without having to incur prohibitive costs. If organizations really want to make the switch so late in the game, then they will almost invariably have to postpone their go-live dates and revise their budget—and not in the right direction. It’s unlikely that a new SI would sign up for “hitting the ground running” and viewing their predecessors’ work as gospel. That type of blind faith is rarely justified.

Make no mistake: Timing matters. If your relationship with your SI starts to fray, then it’s imperative to address the issues immediately. Hoping and waiting for things to improve significantly increases organizational risk. Ultimately, financial considerations may make such a change impossible unless you want to avoid “extra innings”, as my friend Jordan Haberfield mentioned.