Big Data, Risk, and The Matrix 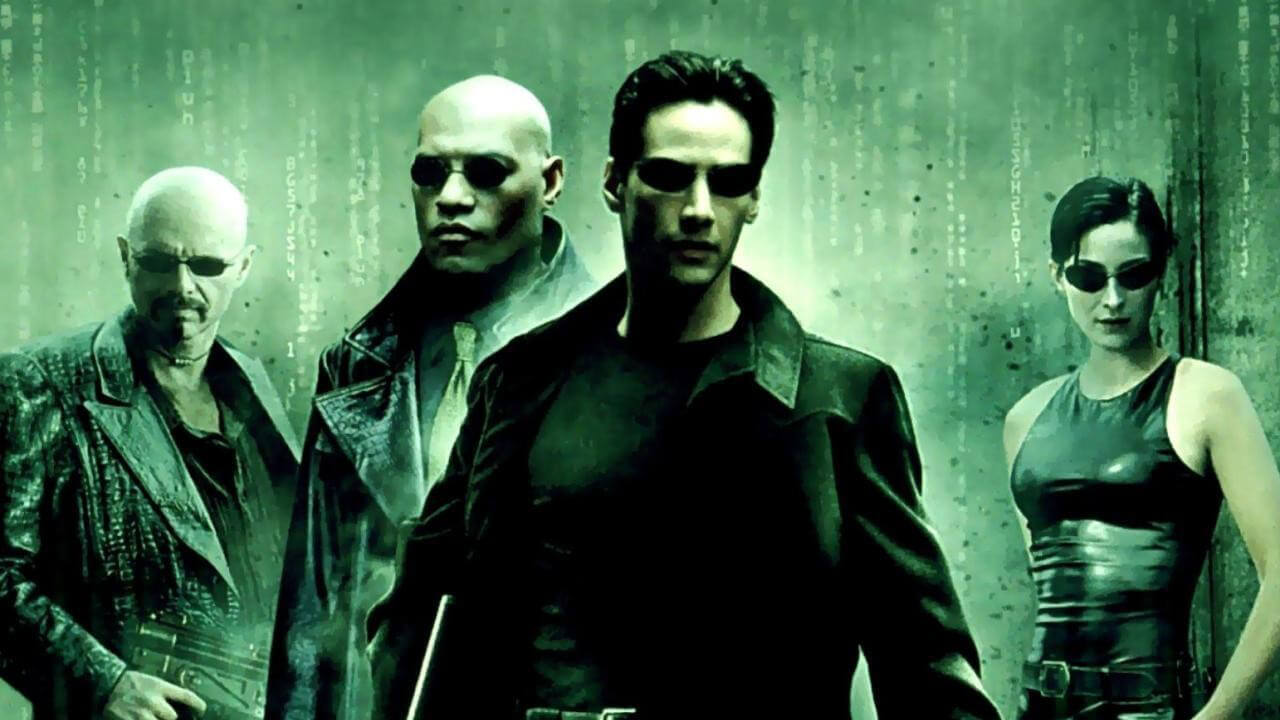 I’ve written before on this site about the inherent uncertainty around Big Data. In short, the same ROI calculations that justified many 1990s and 2000s ERP, CRM, and BI purchases are unlikely to work this time around. With so much data, how can an organization, consulting firm, or CXO even attempt to accurately predict what will be found, much less the potential savings, innovation, and sales? 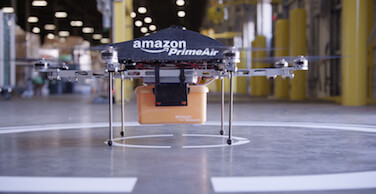 As analytics tools become more powerful and as expectations increase, risk is the most likely limiting factor. Ultimately, senior business stakeholders will have to decide whether the risk of experimentation justifies the reward. Right now, companies can make do by using simple visualizations of quickly mined data, but this will not work for long. Digging deep is the next step in the utilization of Big Data.

Put differently, Bonderud is asking, How much risk can an organization stomach? It’s an age-old question. When it comes to Big Data, there’s plenty here to be learned from companies like Twitter, Facebook, Netflix, and Amazon. Each publicly traded company faces significant detractors. Activist investors often think that they know how to run the ship better than the current captains.

How much risk can an organization stomach?

Take Amazon for instance. The company famously plows most of its scant earnings back into its business, making billion-dollar bets on new product lines and, as we learned recently, even drones. Against this backdrop, there’s no dearth of those shorting the stock. That is, many stockholders want CEO Jeff Bezos to, you know, actually make more, er, profits.

Amazon’s risk profile is off the charts, and it’s doubtful that most organizations can afford to routinely ignore investors’ qualms. Bezos is the exception that proves the rule. Brad Stone’s excellent book The Everything Store: Jeff Bezos and the Age of Amazon (affiliate link) manifests the extent to which Amazon embraces ambitious projects and long-term thinking.

Yet it is precisely this willingness to embrace outsize risks that has spawned Amazon Web Services. By 2020, AWS may be a $20 billion business.

Recognize the inherent risks in all new technologies, especially with Big Data. Sure, there is a slew of justifiable, conservative reasons not to take the red pill, as Neo does in The Matrix. With Big Data, though, the same bromide applies: nothing ventured, nothing gained.