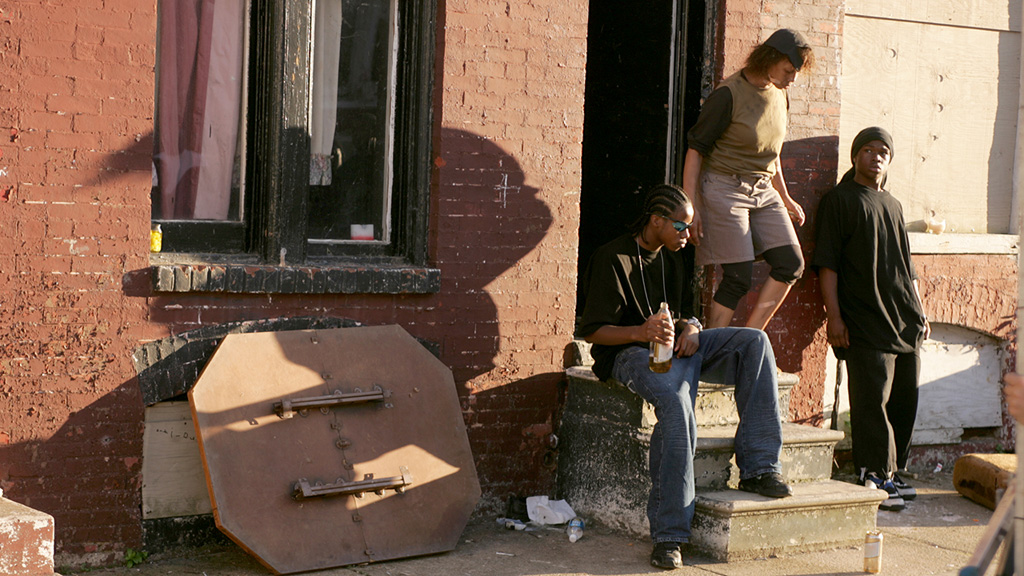 Like many people, I am a big fan of the critically acclaimed, layered, and often opaque HBO original series The Wire. One of my favorite episodes is entitled “Hamsterdam.” Here’s a synopsis of it:

The title refers to the Dutch city with liberal drug laws; two officers use the city’s name as an example to the drug dealers. This subplot was introduced to explore the potential positive effects of de facto “legalization” of the illegal drug trade, and incidentally prostitution, within the limited boundaries of a few uninhabited city blocks. The posited benefits, as in Amsterdam and other European cities, were reduced street crime, city-wide, and increased outreach of health and social services to at-risk populations. The name “Hamsterdam” comes from the drug dealers mishearing when an officer refers to “Amsterdam.”

In a nutshell, Hamsterdam is complete anarchy. All rules are suspended with the tacit knowledge of the powers that be. Utter chaos ensues. I can’t possibly explain all of the consequences of Hamsterdam in a short post, but suffice it say that heads rolled.

Of course, few organizations suspend rules, policies, and procedures. That’s not to say, however, that things are always normal or business-as-usual. Highly visible system migrations, end-of-year closings, M&A activity, product launches, and lawsuits often result in Hamsterdam-like environments. I personally have been asked to do a few unseemly things to ensure the successful activation of a new system, things that could have gotten me into a whole heap of trouble.

You can’t easily unring these bells. Specifically, there are three big problems with Hamsterdam. First, there’s the immediate or short-term issue: cleaning up data after Hamsterdam ends. Someone has to pick up the pieces when proper protocols are ignored or subverted.

Be careful when going to Hamsterdam. You may not like it there.

Second, those granted amnesty for “data sins” didn’t do anything wrong. They were given implicit or explicit permission to break rules. Sure, this might have been an exceptional, one-time occurrence. But what happens the next time? What about the power rush people get from acting with impunity?

Third and perhaps most important, there’s the unknown. It may be impossible to determine the long-term effects from a period (however short) of data lawlessness.

On Databases, Tattoos, and Teaching Philosophies

An approach to dealing with ever-shortening attention spans.