The NFL and Data Resistance 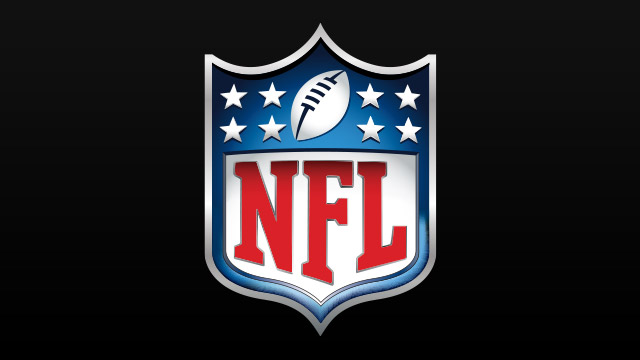 The National Football League is nothing less than the acme of contemporary American sports. Ratings are off the charts and the league’s recent TV deal represents the standards by which other leagues are ultimately judged. (Spoiler: they wish that they could do half as well as the NFL)

Yet all is not well for the NFL. Ask league Commissioner Roger Godell. Specifically, the NFL has a high-profile and particularly thorny problem: concussions. Lawsuits abound. In fact, if you’re a former player and suspect that your post-career physical ailments stem from concussions, there’s a website just for you.

So, why isn’t the NFL using this technology right now?

Yet for years there has been technology that can measure the impact of blows to the head. Certain colleges and universities have been using it for years. Small chips in helmets can measure the strength of head blows and send that data to team physicians who can pull someone from the game with an elevated risk of head trauma. In the end, concussions can be minimized, if not prevented altogether.

So, why isn’t the NFL using this technology right now?

This was the question posed on a recent edition of ESPN’s Outside the Lines. Watching the program, I was surprised at that the level of resistance that this technology currently faces–and, more astonishingly, at the source of this resistance The NFL brass actually favors it. It’s the players and their union (the NFLPA) who don’t want to see it.

The NFLPA declined to comment for the ESPN piece, but former Steelers’ wide receiver Hines Ward summed up the potential objections of those who don uniforms and hit each other for 60 minutes. What if this technology and the data that it generates keep a player from making a bonus? What if computers and data usurp the judgment of individual players?

And let’s not just demonize NFL players for their resistance to technology and data. Major League Baseball umpires are anything but open to reviews of their calls. With instant replay, data could be used to weed out less accurate umpires from the pack.

I certainly can understand the general creepiness of having machines assess your level of competence. I can just see some 300-lb. offensive lineman saying, “I don’t need no stinkin’ data. Put me in, coach!”

At the same time, though, data can make our lives better and, in the case of NFL players, safer. Failure to recognize the importance of data not only hampers many an organization, but scores of individual employees. Bad business decisions are one thing, but lives lost or adversely affected are completely different.

Ignore the data at your own peril.