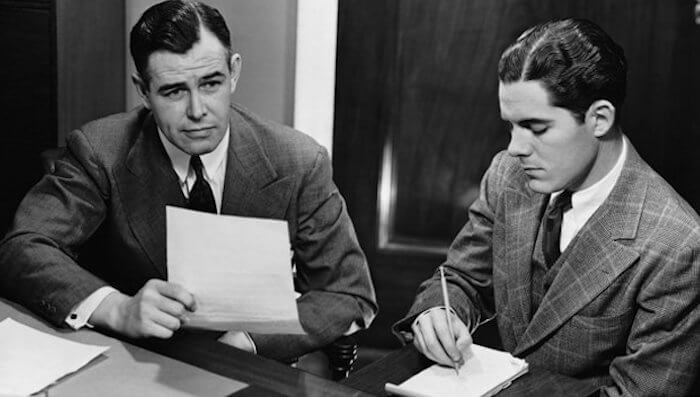 Google is nothing if not a trendsetter.

Today many companies try to mimic its success by letting key employees employees experiment with skunkworks projects (read: the since-retired 20-percent rule). No, Larry and Sergey didn’t invent A/B testing, but few organizations have popularized it to the extent that Google has. Ditto for employee surveys—and really doing something with the results.

It seems that we’ll be soon able to add people operations to that list. Today, many companies appear to be dancing to Google’s tune. This is not to say, however, that People Operations has supplanted the traditional HR function in very many organizations. It hasn’t. It’s obvious that it’s starting to gain traction in many HR circles.

This begs the question: Does your organization need to get on the People Operations train?

A simple rebranding exercise is unlikely to really make a difference.

I’ll be the first to concede that HR has a long—and justifiably—been viewed as the red-headed stepchild in most organizations. The paradox is profound: Almost without exception, CEOs talk about people being their greatest assets, yet the majority of HR departments barely maintain anything beyond the most basic employee data, such as name, address, title, hire date, rate of pay, benefits, and the like. And don’t get me started on the accuracy of that information.

Where does this leave us with respect to People Ops? Here goes.

First, the temptation to adopt a trendy name is easy to understand. (We’ve been hearing that HR needs to become a strategic partner for more than two decades now.) In and of itself, though, a simple rebranding exercise won’t make a lick of difference.

Second, just because People Ops worked at Google doesn’t mean that it will work at your organization. Unless and until your employees routinely make data-based decisions, the monikers of their departments are irrelevant. Actually doing something with data is infinitely more important than a department’s name. A Personnel department that embraces quantitative thinking is exponentially more valuable than a People Ops department that doesn’t.

Make no mistake: the opportunity around people analytics is huge, but there is a chasm between reality and possibility. Beyond tradition, most Finance, Marketing, R&D, and Sales departments maintain relatively high levels of credibility for one reason: they use data to make (more) intelligent decisions, minimize risk, and predict.

Why should HR, Personnel, People Ops, or [insert new stylish name] be any different?