Paperback Version of Too Big to Ignore Is Coming 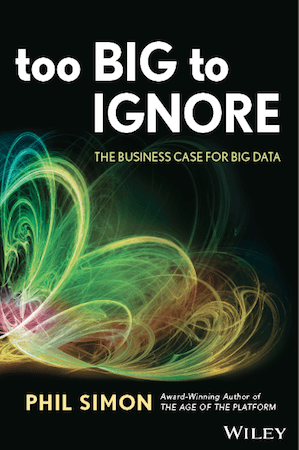 Around two-and-a-half years ago, Wiley published my fifth book Too Big to Ignore.

Although it was one of the first books on an increasingly trendy topic, it did not take the literary world by storm. No Pulitzer. Still, the book has done reasonably well. I learned a while back that a Chinese version was in the works (好消息), and that has become a reality. And now there’s more good news.

I just learned that Wiley is will publishing a paperback version of the book with a target release date of October. It’s my first book to go from hardcover to paperback.

It’s now up on Amazon.

Too Big to Ignore