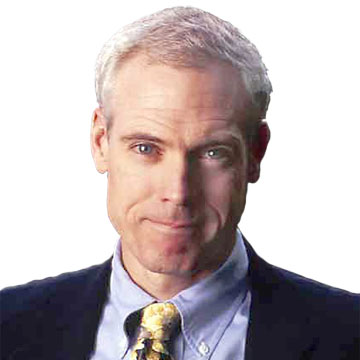 800CEORead recently ran an excerpt of Message Not Received. In it, I explain the origins of much business jargon.

By trade, Frederick Winslow Taylor was an American mechanical engineer, but he’s not renowned for that. Long before the Bobs in Office Space, Taylor was arguably the world’s first efficiency expert. In the late nineteenth century, he spent a great deal of time watching factory workers per­forming manual tasks. Taylor wasn’t bored, nor was he a voyeur. He was working, recording everything he saw with his stopwatch. He was on a quest to find the one best way to do each job. That information would further his ultimate goal: to improve—in fact, to maximize—economic efficiency, especially labor productivity. This became the basis for his theory of scientific management.

Taylor passed away in 1915, but his significance in the business world has persevered. For example, in The Management Myth: Debunking Modern Business Philosophy, Matthew Stewart describes Taylor’s post­humous impact:

Over the years, many critics have attacked Taylor’s theory. Today you’re unlikely to meet one of his acolytes, but Taylor remains an influential if controversial figure a century after his death. Perhaps Taylorism’s crowning achievement was that it represented the earliest known attempt to apply science to the field of management. Even now this is an open debate: Is management a true science?