In Defense of Using PowerPoint in the Classroom 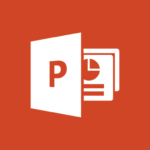 Should universities ban professors from using PowerPoint in the classroom? It’s a provocative question and one that others have asked.

In academia today, you can find plenty of skeptics and naysayers in regard to the world’s most popular presentation program. Perhaps these folks are taking a cue from some of their counterparts in the corporate world. Depending on where you work, you can get yourself in trouble for bringing a deck of slides to a meeting. Amazon famously banned it years ago.

I can certainly see the logic in adopting this facile solution—at least up to a point. If I learned anything in my public-speaking days, it’s that many if not most presentations suck. By banning it, institutions will never subject their students to confusing and downright painful slides such as these: 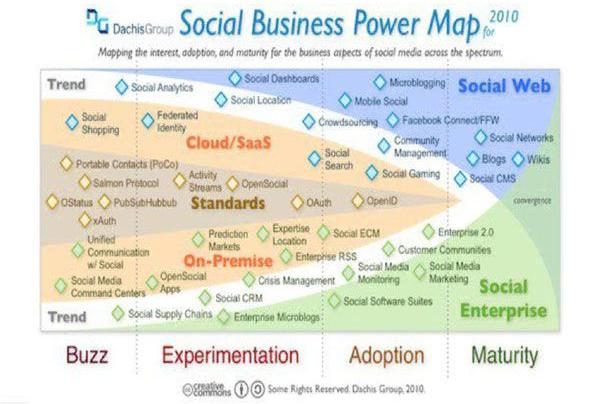 Imagine a professor or corporate bigwig talking “at” each monstrosity of a slide for even five excruciating minutes. It’s reasonable to assume that members of the tech-savvy iGen will whip out their phones and just tune out.

I know that I would—not that I’m anywhere close to 20.

PowerPoint doesn’t prevent interesting professors from reaching their students. In other words, less-than-charismatic instructors will find other ways to bore their students. Put differently, a ban doesn’t solve the fundamental problem.

Those who bash PowerPoint forget that it is just a tool. Like any tool, some people use it well and others use it poorly. Lamentably, plenty of professors fall into the latter category and, as a result, frustrate their students. Instructors often fail to think about their audiences. They cram far too much information into a single slide. Some routinely and lazily read off of their slides.

PowerPoint is not evil. It’s just a tool.

An outright PowerPoint ban is not just silly but counterproductive. That is, when used properly, it can assist professors in achieving their goals of propagating knowledge, stimulating class discussion, encouraging critical thinking, and the like. Don’t take my word for it, though. Samuel T. Moulton, Selen Türkay, and Stephen M. Kosslyn found that modern presentations—when designed intelligently—aren’t so bad after all. In fact, they may be more effective than even strictly “oral presentations.” The authors found that interactive talks tended to resonate with audience members more than static ones.

This means that designing an engaging lecture does not mandate abandoning PowerPoint. The two aren’t mutually exclusive. In fact, the latter can enable the former if you abide by a number of common-sense maxims.

Below are some sample slides from one of my forthcoming lectures in my CIS236 course. (Note that I take much more time advancing the slides when I lecture.)

If I need to present a decent amount of material in a single slide, I use animations to limit what I’m showing. Ideally, this prevents information overload.

I have found that using spartan slides (and many of them), interesting quotes such as the one above, animations for each bullet point, and the occasional video make for interesting slides and, more important, informative lectures. I eschew ready-made lectures and opt for a more personal approach. (Yes, this takes a great deal of time but no one can ever accuse me of mailing it in.) Next, I maximize figures so students need not squint. If textbook figure doesn’t represent well on a slide, I’ll use Canvas to create my own. Finally, I segment more involved figures to make students focus on a particular aspect.

Simon Says: Blame the Indian, not the arrow.

No tool guarantees that students will listen to their instructors—and this includes their human voices and the much-hyped Prezi. Be interesting and engaging as a professor in person and with your slides. I’ll bet that more students will pick up what you are putting down than not.

I conducted a few anonymous polls in Slack today with my students this semester. Here are the results: 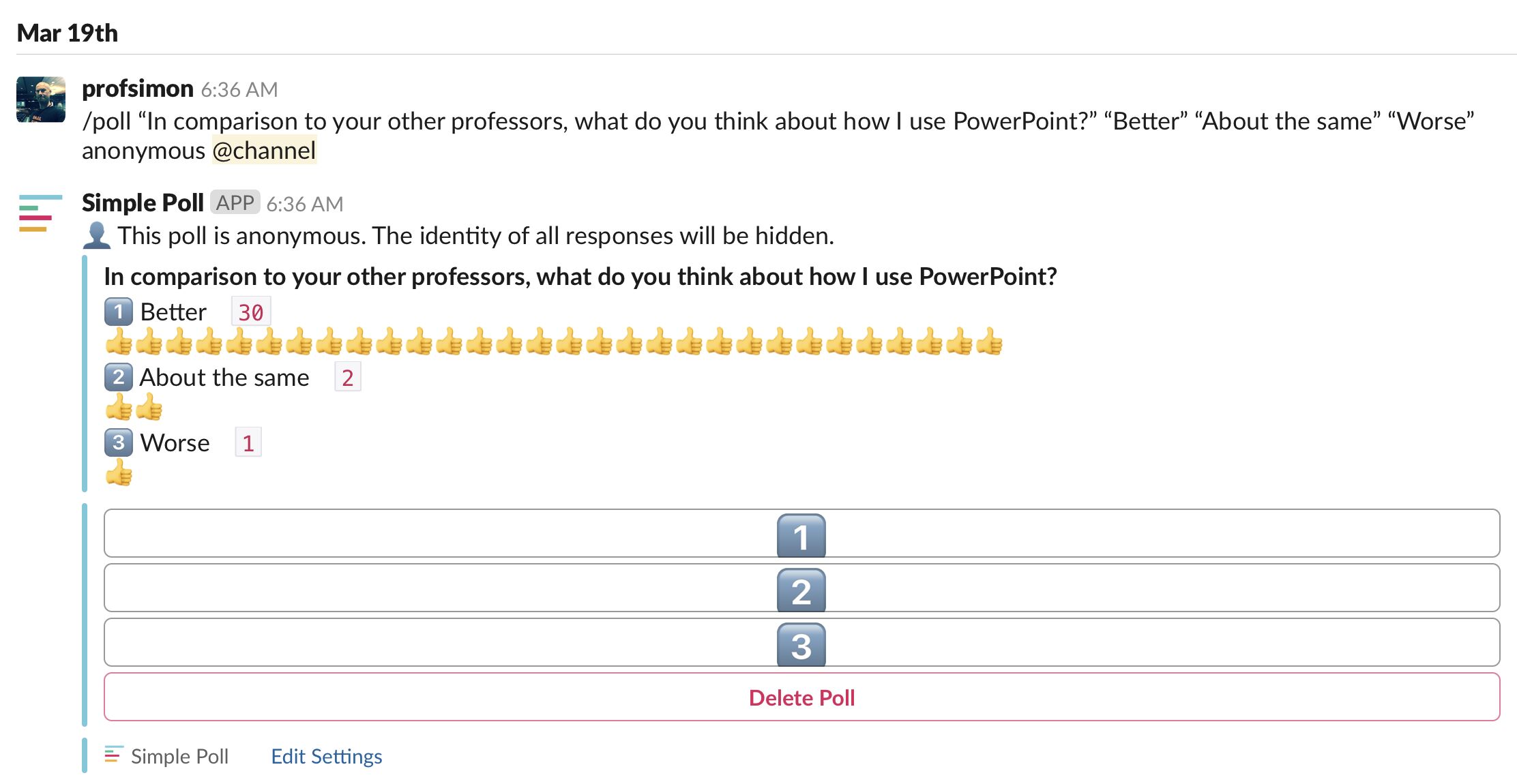