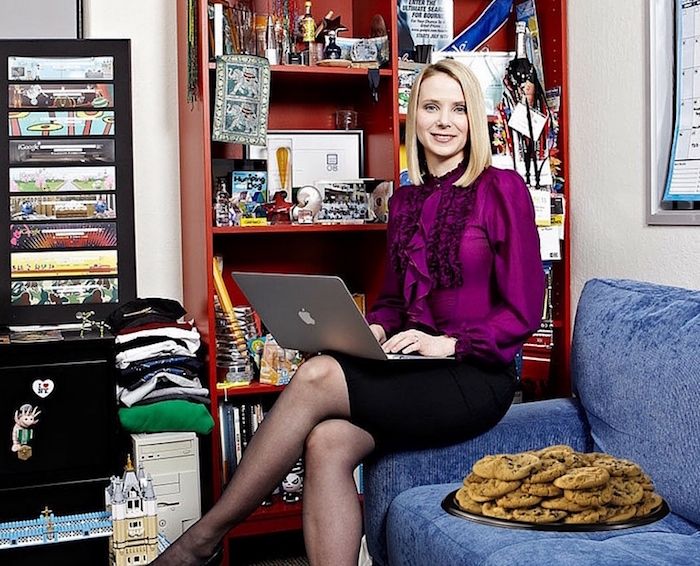 Employees and investors alike are losing patience with the beleaguered company, and some industry types are speculating that CEO Marissa Mayer may soon depart. The former tech titan faces no shortage of challenges these days: a floundering stock price, a possible revolt from activist shareholders, and a mass exodus of executives. With regard to the latter, Mayer recently asked her lieutenants to pledge their loyalty to the company. As another subsequent high-level departure proves, however, the plea clearly fell on deaf ears.

Up against the wall, Mayer on Monday announced a bold new stratagem designed to curtail the company’s alarming level of executive attrition: free daily cookies.

Mayer believes that the cookie-based strategy represents a significant refinement over its recently announced MaVeNS strategy. “We see CMaVeNS (cookies, mobile, video, native advertising, and social) as a game-changer,” said Mayer when asked for comment. “This is the type of unique, out-of-the-box recruiting and retention tool that Yahoo needs.” She expressed confidence that her free-cookie strategy would quickly pay dividends: “I mean, no one else is doing this.” 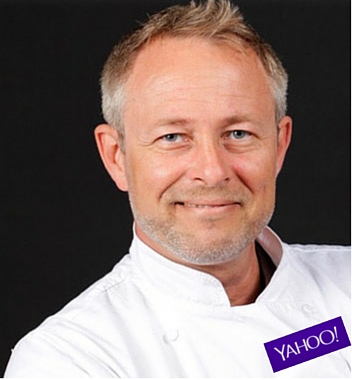 As for which type of cookie its remaining execs could expect, Mayer said that she didn’t arrive at her decision lightly. Over the course of several grueling weeks, the notorious micromanager split tested more than 200 different types of cookies, including ginger, peanut butter, and oatmeal raisin. In the end, though, Mayer followed the data and decided on chocolate chip.

“We feel it’s clearly the way to go,” said its newly hired Chief Pastry Officer Émile Marchessault before abruptly taking a call that was “definitely not from a recruiter.”

Yahoo shares were flat on the news.

Where does the world’s largest social network go from here?