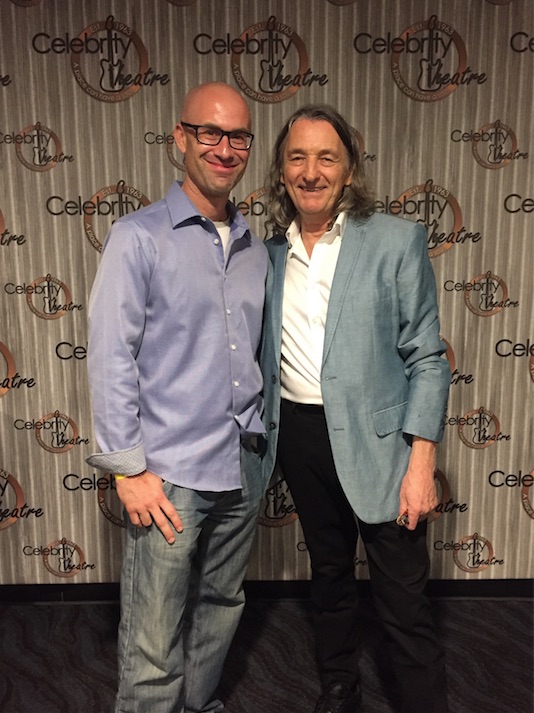 Roger Hodgson has been at it for a long time. The ex-Supertramp member and über-talented multi-instrumentalist has been touring North America to the delight of fans everywhere.

I discovered Hodgson’s music at an early age. (As a kid, my first four albums were Rush’s Moving Pictures, Genesis’ Abacab, Styx’s Paradise Theater, and Supertramp’s Breakfast in America.) Since the time that he departed Supertramp, I have enjoyed his solo material.

Today I have the honor of speaking with him about his current lineup and tour, future plans, and the music industry.

Check out one of his clips here:

A Life in Parts by Bryan Cranston

A look at the new memoir from one of our finest actors.