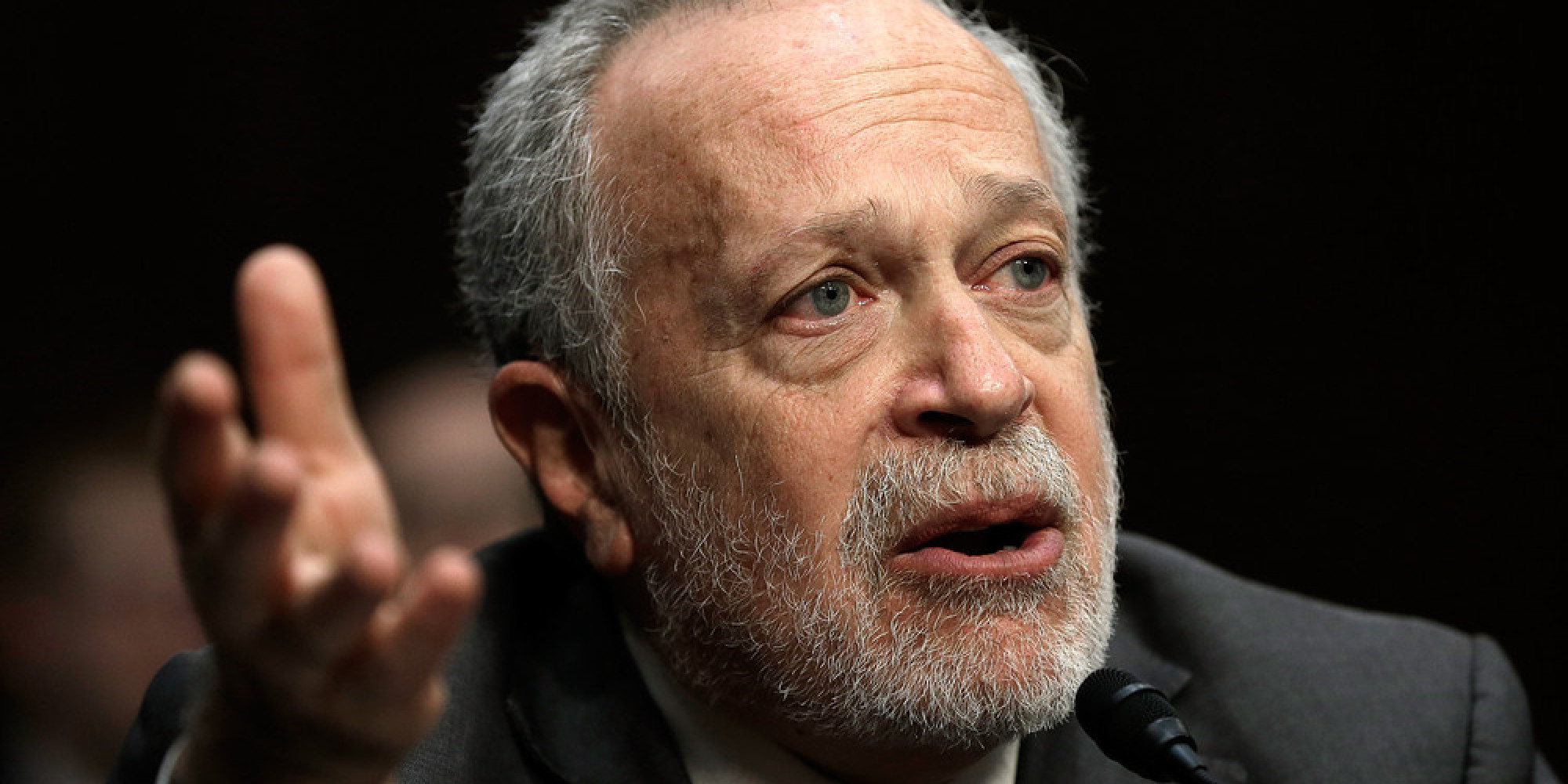 Robert Reich is at it again. The ex-Labor Secretary and unabashed free-market critic calls for breaking up Big Tech in the NY Times. From the piece:

Whenever markets become concentrated, consumers end up paying more than they otherwise would, and innovations are squelched. Sure, big platforms let creators showcase and introduce new apps, songs, books, videos and other content. But almost all of the profits go to the platforms’ owners, who have all of the bargaining power.

I have a great deal of respect for Reich and agree with him on many points. Still, there are so many problems with this argument that I hardly know where to begin.

Let’s start with Amazon. Does anyone really think that its customers pay more than they should? This is the same Amazon that has earned the ire of traditional publishers and many authors by insisting on lower prices.

On the innovation front, he must be ‘shrooming. The company spends more than $3B per year on R&D, one of the large percentages of sales among firms worldwide.

Say what you will about the company, but you certainly can’t fault it for its lack of innovation. In fact, I’m hard-pressed to think of another company that pushes the envelope nearly as much.

And don’t get me started on platforms and monopolies.

Criticize Big Tech all you want. These companies certainly aren’t above reproach. It just helps if you don’t let your ideology overlook important little things like facts.