Has e-mail become too convenient? 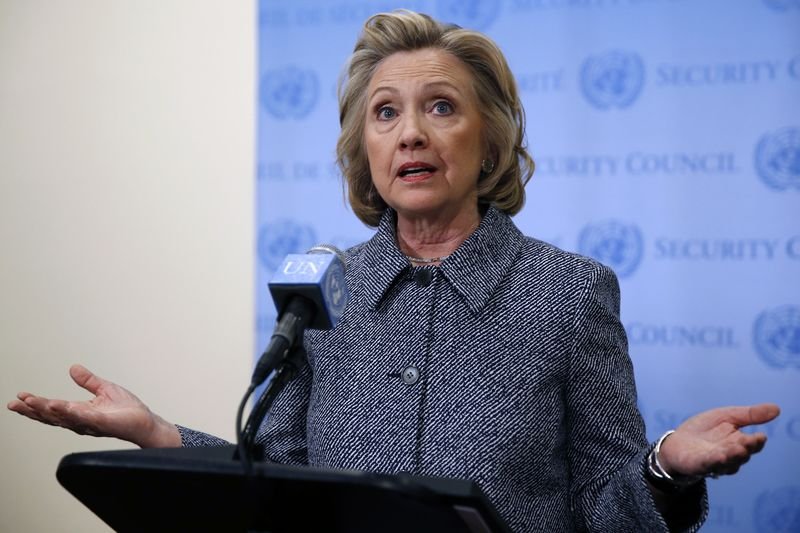 Why the continued scrutiny? There’s no one single factor. (Is there ever?) Clinton is a polarizing political figure who maintains a high profile. (Click here for more on the “Hillary conundrum.”)

Truth be told, however, Clinton is hardly the first prominent female politician to use cause a kerfuffle by using her personal e-mail account to possibly conduct government business. See Sarah Palin in 2010.

But let’s get back to Clinton and Emailgate. In her words:

In going through the e-mails, there were over 60,000 in total, sent and received. About half were work-related and went to State Department, and about half were personal that were not in any way related to my work. I had no reason to save them, but that was my decision because federal guidelines are clear. For any government employee it is that government employees responsibility to determine what’s personal and what’s work related.

A few days later, she offered a mea culpa:

Looking back, it would’ve been better for me to use two separate phones and two email accounts. I thought using one device would be simpler, and obviously, it hasn’t worked out that way.

I’m no political expert, but I do know quite a bit about technology and communications. As such, Clinton is right about one thing: Using a single device to manage our emails is easy—too easy. And it’s this very lack of friction that causes all sorts of problems. As I argue in Message Not Received: Why Business Communication Is Broken and How to Fix It, it’s become nearly effortless to send e-mail. Technology has advanced to the point at which much communication has become frictionless. We share our thoughts and ask questions later. The poster child here is Justine Sacco, the queen of the dumb tweet.

A Trip Down Memory Lane

Of course, it didn’t used to be this way. In the mid-1990s, e-mail started to gain traction inside Corporate America. At that time, sending messages required much greater effort and, remarkably, most employees had to apply for proper e-mail addresses. Fifteen years ago, employees needed to be sitting at their computers in proper offices. Fast forward to the early 2000s, and that inconvenience subsided a bit. We could send e-mails from our laptops, but we had to dial in to our organization’s virtual private network (VPN).

Sometimes, a little friction isn’t such a bad thing in our communications.

Today, none of that friction exists. Got five minutes on line at the supermarket? Whip out your smartphone and send a message. Ditto if you’re at a red light or at the gym and bored on the treadmill. The Apple Watch just advances this trend. Why take our your phone and unlock it?

Simon Says: Never mistake can and should with e-mail.

There’s a great line in the movie Jurassic Park: Your scientists were so preoccupied with whether or not they could that they didn’t stop to think if they should. Sometimes, a little friction isn’t such a bad thing in our communications.