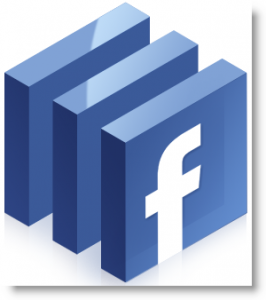 Facebook has yet to make any significant money from mobile. Some critics, including Ironfire Capital founder Eric Jackson, believe that the rise of mobility will kill Facebook–or soon make it as irrelevant as MySpace is today.

To be fair to Facebook, it’s one of many Web companies facing the same fundamental problem with respect to mobile: How do you make money? Facebook is struggling to fill the enormous gap between mobile page views and revenue. (Mobile users are worth about a quarter of a desktop user according to Digiday.) Potentially adding to the company’s challenges, Facebook’s CTO Bret Taylor–who largely oversaw mobile efforts–announced Friday that he will depart later this summer to work on a still-to-be-determined start-up.