Not Your Father’s 3D Printer 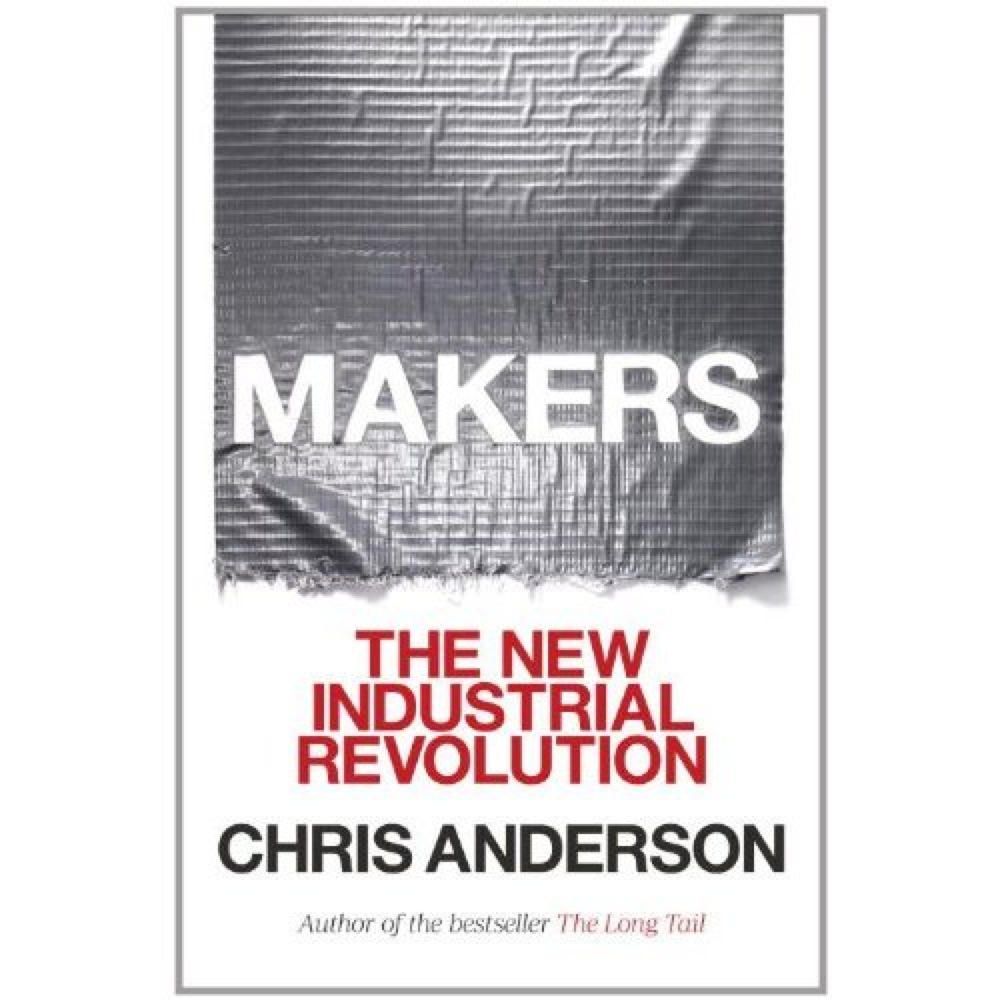 Although he doesn’t bat 1.000, Chris Anderson sports a pretty good batting average when it comes to the next big things in business and technology.

In The Long Tail: Why the Future of Business Is Selling Less of More, the ex-Wired editor-in-chief described the benefits that the unlimited shelf space of digital stores (read: iTunes, Amazon, etc.) offer to even small-scale businesses, musicians, and writers. (Interestingly, recent research reveals that the tail may be much longer and thinner than Anderson posits. For more on this, see Blockbusters: Hit-making, Risk-taking, and the Big Business of Entertainment by Anita Elberse.)

Anderson’s next text was no less prophetic. Free: The Future of a Radical Price manifested how many companies can give away at least a basic version of their products and services. Although it doesn’t work all of the time, the Freemium business model has influenced untold numbers of companies, from TripIt to Evernote to Kim Kardashian games.

Anderson’s most recent text looks at the emerging trend of 3D printing (aka, additive manufacturing). Makers: The New Industrial Revolution portends a future analogous to desktop printing in the mid-1980s. For decades, we have taken for granted the ability to affordably generate a physical document from a computer, but not that long ago it was a radical notion. Now largely commodities, not too long ago computer printers used to cost a bloody fortune.

To be sure, not everyone buys into the hype. Even if you accept their benefits, 3D printers are still expensive, but the history of technology suggests that it’s just a matter of time before they can do much more and cost much less. Makers and progressive companies are just scratching the surface of their possibilities. We’re very much in the first inning.

When it comes to technology, one size never fits all.

The Evolution of 3D Printing

A while back, I watched a demo of a 3D printer that spit out an actual, playable guitar. After the initial shock wore off, I wondered, “How is that even possible?” To make a long story short, successive layers of plastic or metal powder are deposited according to the CAD file’s instructions.”

It turns out that most commercial 3D printers today use plastic filament spools to spit out objects. (Insert obligatory reference to The Graduate.) Plastic may serve as an acceptable material for guitar picks or dollhouses, but that’s hardly going to cut it across the board. What if a company wanted to print parts for, say, airplanes or race cars? Plastic would hardly suffice. A much stronger material like carbon fiber would do the trick, but early 3D printers couldn’t accommodate such a robust material.

Attending the Dassault Systèmes conference SOLIDWORKS WORLD this week, I saw a glimpse of the future of 3D printing and it looks a little like this: 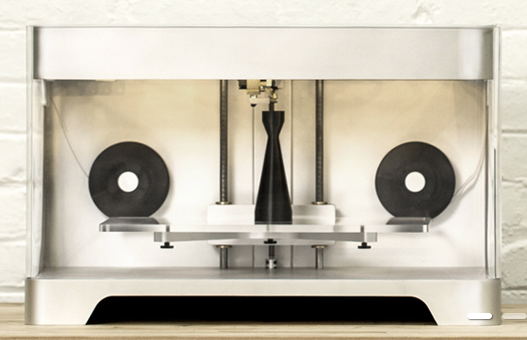 In a way, significant differentiation among 3D-printing companies shouldn’t come as a surprise any more than it did with its desktop antecedent. After all, not all desktop printers are created equal. A proper Fedex store sports vastly different printing needs than a grandmother who likes to print out photos of her grandkids. When it comes to technology, one size never fits all.

I’m no expert on the subject, nor do I have a crystal ball. It doesn’t take a rocket surgeon, though, to see that 3D printing will continue to evolve in new and unexpected ways.

In other words, it looks like Chris Anderson was right again.