10 Things I Learned in Seoul 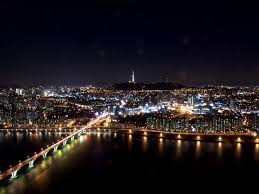 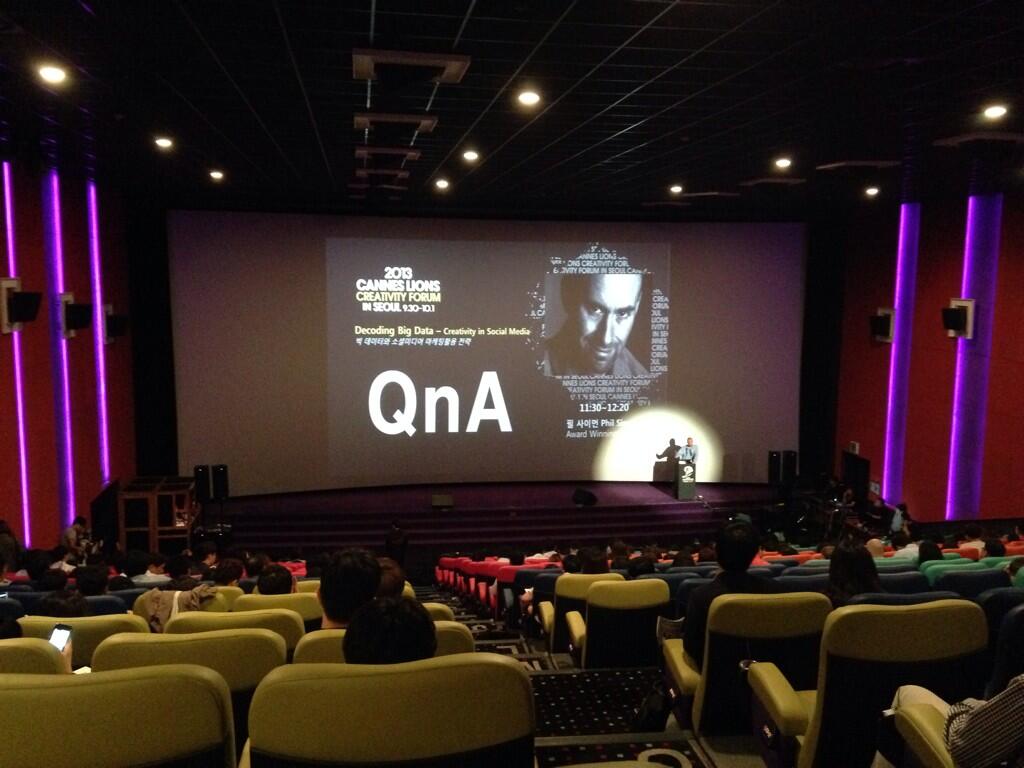 While I didn’t spend too much time in the city, I did learn a few things. Here they are:

That’s about it. Did I miss anything?