The Speed of Analytics

As someone who’s attended more than his fair share of tech conferences over the years, I’ve heard the follow refrain more times that I can count:

“It takes our organization too long to make sense of our data.”

Typically, I hear this from attendees in hallway side conversations, not from speakers who claim to know all of the answers. But why such a gap between theory and practice?

To be sure, in many organizations, analytics still falls under the “nice to have” umbrella in the whole scheme of things. That is, it doesn’t qualify as truly essential à la running payroll or being able to produce basic compliance or accounting reports. For this very reason, far too many professionals adopt a blasé approach when turning raw data into insights and, eventually, action.

The Law of Unintended Consequences 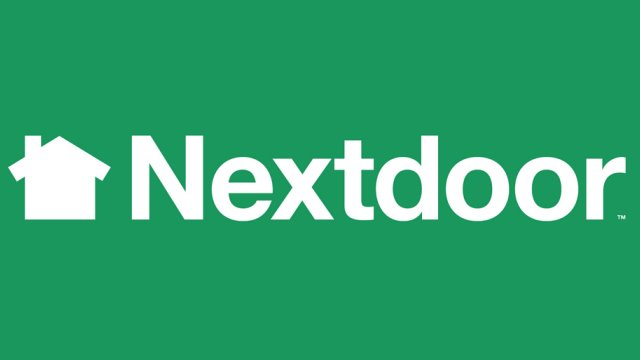 Of course, some organizations simply don’t have that option. Consider what the social-networking app Nextdoor did when its users began engaging in rampant racial profiling. As I write in Analytics: The Agile Way, its senior management moved very quickly to address what could be a company-killing issue. Over the course of several critical months in 2015, Nextdoor used Agile methods to redesign its app several times. Through intelligent design and an iterative approach, the company reduced racial profiling by an impressive 75 percent.

Organizations need to be more Agile in their analytics efforts.

No doubt that it’s easier in some ways for newer organizations and startups to react and adapt. After all, they generally aren’t encumbered by legacy technologies and dated infrastructure—two things that often impede organizations’ efforts to act nimbly.

As I write in the book, there’s a great deal that more mature firms can learn from lean startups such as Nextdoor. For starters, they can design—or redesign—their products with data in mind. Make no mistake: the data that an app, website, wearable, or tech product or service generates is a direct function of its design.

Second, speed begets more speed. Ditto for lethargy. Organizations unaccustomed to moving quickly almost always experience difficulty when crises and opportunities emerge. Put simply, when it comes to analytics, culture is critical. Foolish is the CXO who believes that an his or her institution’s muscle memory doesn’t matter. It’s evident to me that employees, groups, departments, divisions, and even entire enterprises continue their patterns—whether they are positive or negative.

Simon Says: The speed imperative has never been greater.

The days of multi-year IT and business-intelligence projects are quickly coming to an end. As the world changes faster than ever, the notion of extracting value two years down the road seems downright silly.