Donald Trump and the Beauty of Big Data 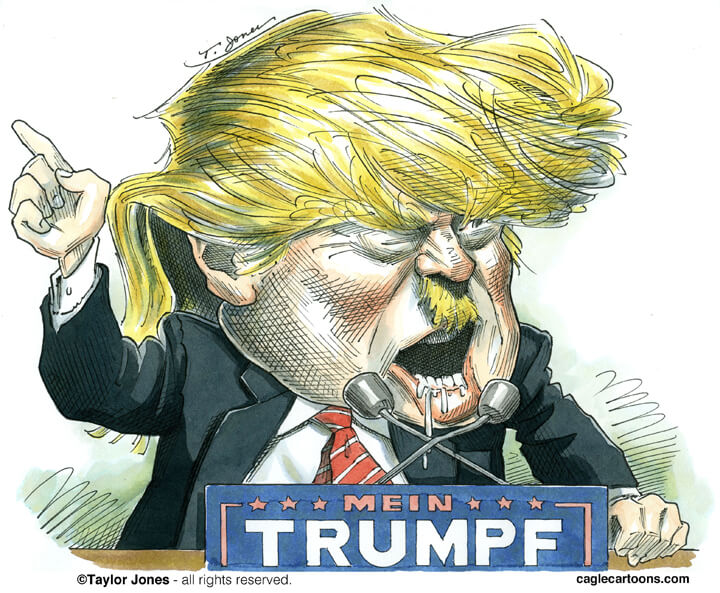 I’ve written before that increased transparency and data journalism will help us better understand world events. It turns out that the vast quantities of readily available information also make it easier to call out bogus claims.

Exhibit A: The recent Donald Trump fiasco. The Washington Post recently eviscerated the presidential candidate’s racist and apocryphal claims about immigrants and crime.

It’s never been easier to call bullshit on erroneous and irresponsible claims.

Was it a high-level condemnation? Hardly. The point-by-point takedown is worth a read. It conclusively proves that “The Donald” is flat-out wrong. In a way, it reminded me of the hysterical and classic scene in The Big Lebowski in which Walter and The Dude track down Little Larry Sellers (clickable link is really NSFW). 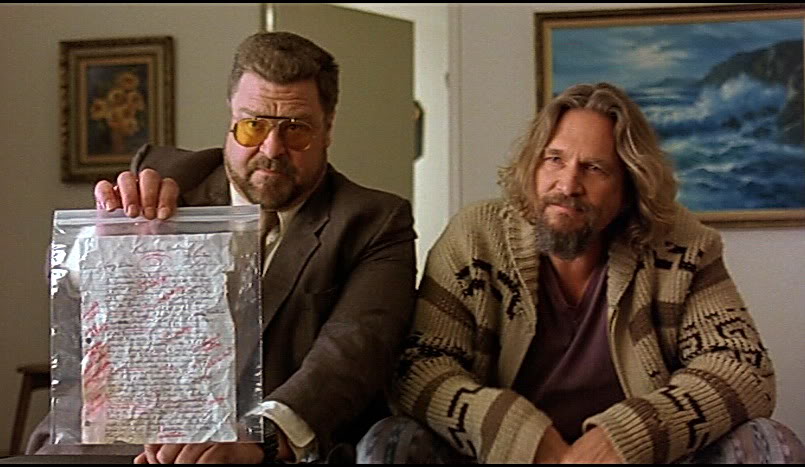 Be careful when you open your mouth these days. Any time that you make spurious claims, you would do well to remember the immortal words of W. Edwards Deming: “In God we trust; all others must bring data.”